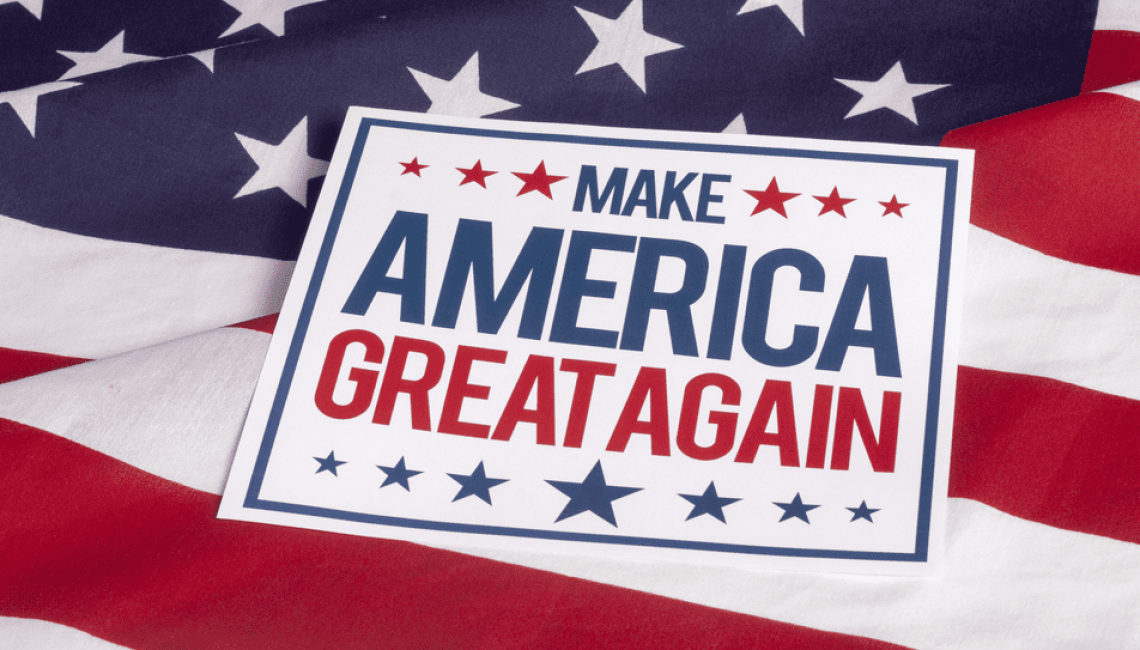 MAGAs continue to trust Donald Trump despite the ever-mounting evidence he’s the least trustworthy person on earth.  Before, during, and since his presidency he’s told thousands of lies, but somehow his loyal MAGAs remain unphased.  He’s shot so many people on Fifth Avenue that the street is hardly passable amid the piles of dead bodies.  Despite it all, however, MAGAs see something in him that corresponds with their distorted and desperate worldview.

What’s even more frightening is what they choose to believe. There is a sizeable group of QAnon followers among their ranks who are willing to believe something as preposterous as the existence of an international cabal of cannibalistic pedophiles (liberal elites, of course) whom their hero and savior (Donald Trump, of course) will arrest and execute once he is rightfully returned to power.  And no matter how many times the “Prophecies of Q” fail to materialize as promised, these people continue to believe.  Not surprisingly, the great deniers are the ultimate believers when they so choose.

It’s been suggested that belief in such utter bunk is a reaction to the complexities and ambiguities of the modern world, that saving innocent children from cannibalistic pedophiles, in contrast, clearly distinguishes good from bad, victims from villains.  If their delusions resulted in only one silly fellow storming into a pizza parlor every so often, it might not be a problem, but weather events such as Hurricane Ian are a reminder that reality is ultimately non-negotiable, and we ignore it at our peril.

This Problem of Deniers and Believers isn’t Just an American Phenomenon.

There are MAGA equivalents the world over, falling for similar claptrap and “semi-fascist” leaders in countries like Hungary, Poland, and now Italy and even Sweden.  In particular, we shouldn’t forget the Russian chorus, “Make Russia Great Again” (MRGAs), led by Vladimir Putin, Trump’s old buddy, a man who accuses the west of “despotism” and “sadism”, while all the while he is the true satanic despot.  Putin has sent thousands of Russian soldiers to their death to conquer Ukraine and make Russia great again. (It’s questionable if Russia was ever great but that’s what its desperate citizens want to believe.) Now Russians are protesting in the streets and streaming to the border to avoid conscription, but it may be too late to save their country from Putin’s delusional madness. (Some say Putin is turning Russia into a giant version of North Korea.)

If only people weren’t so inclined to believe what they want to believe, something this humble spirit, who lost his life as a misguided fighter for a terrible cause—that being the Slave Power Confederacy— knows all too much about.