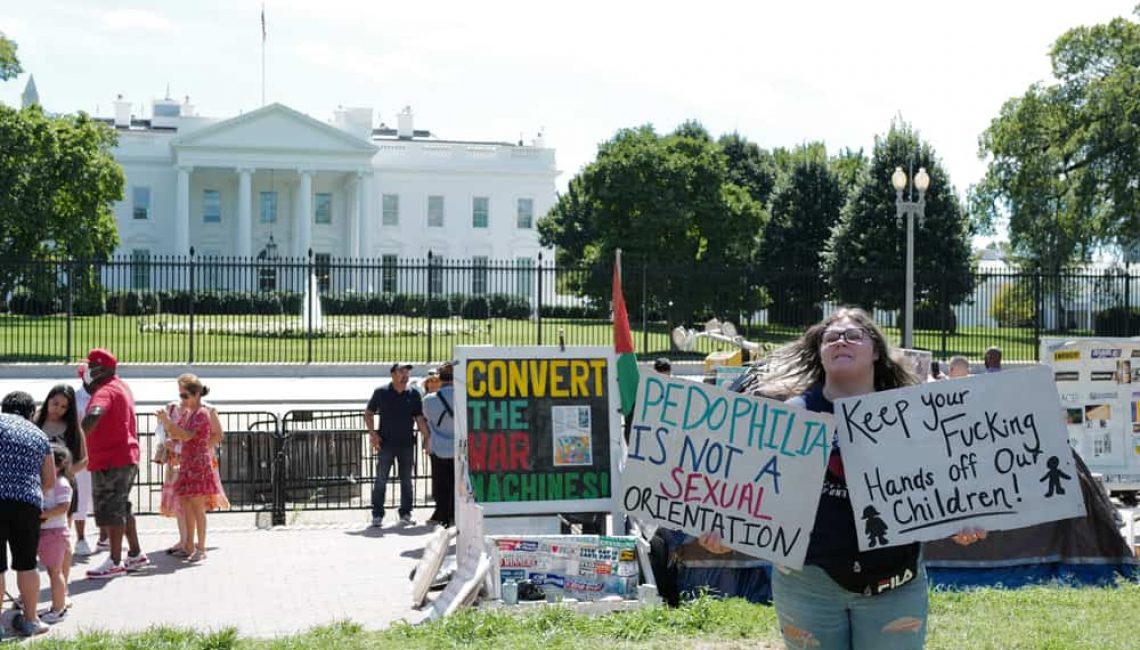 Before I go on another rant about the foolishness of QAnon believers, let me explain why I sometimes sympathize with believers of Trump’s “big lie.” They may be a bunch of suckers and fools, but at least I understand why the lie was made up and why so many people were eager to believe it.  Not only was it fed to them by President Trump—the person they trusted most, though God knows why!—but they desperately want to believe it.  They hold out hope against hope that Trump will regain the Presidency, whether legally or illegally, and can’t bear to think they are in the minority.  The fact is, Trump didn’t come close to winning a majority in either 2016 or 2020, and his supporters are no longer in step with the majority of Americans.

In fairness, the country is so polarized these days that most people only interact with people who think like they do, so why shouldn’t Trump supporters believe he won in a landslide?  And with all the early voting and vote by mail that took place in 2020, in some states for the first time, one can see how the whole situation looked more than a little suspicious—with Donald Trump’s help, of course.  Plus, given the way Democrats aggressively advocated for such alternatives to make it easier for their constituents to vote in the midst of the pandemic, it only made it look more suspicious—with more help from Donald Trump, of course.  I hope this explanation makes it clear just how empathetic of dumb, ignorant Trump supporters this humble spirit can be.

But hard as I try, I don’t understand why a significant number of Trump supporters believe all this QAnon bullshit about Satan worshipping pedophiles running a global child sex trafficking operation.  I understand the psychological need to grasp onto conspiracy theories, especially during stressful times, and the COVID pandemic—people isolated with nothing to do but consume social media—served as a perfect storm to take advantage of people’s vulnerability, but a cabal of Satan worshipping pedophiles?  Really?  It’s obviously more than coincidence that this cabal is supposedly comprised of liberal politicians and celebrities, the “elites” the target audience so despises.  But listen, if you’re going to totally fabricate something, as the originators of QAnon (“Q” him or herself?) clearly did, it makes sense to tell people what they want to hear.

Sex Trafficking is a Terrible Problem, but QAnon Blames the Wrong People.

I suspect the originator(s) of QAnon have very little interest in stopping pedophilia in any form.  No, their only motivation is to brainwash some of the most vulnerable in our society to help the Republican Party win elections that it can no longer expect to win based on the REAL issues facing the country.