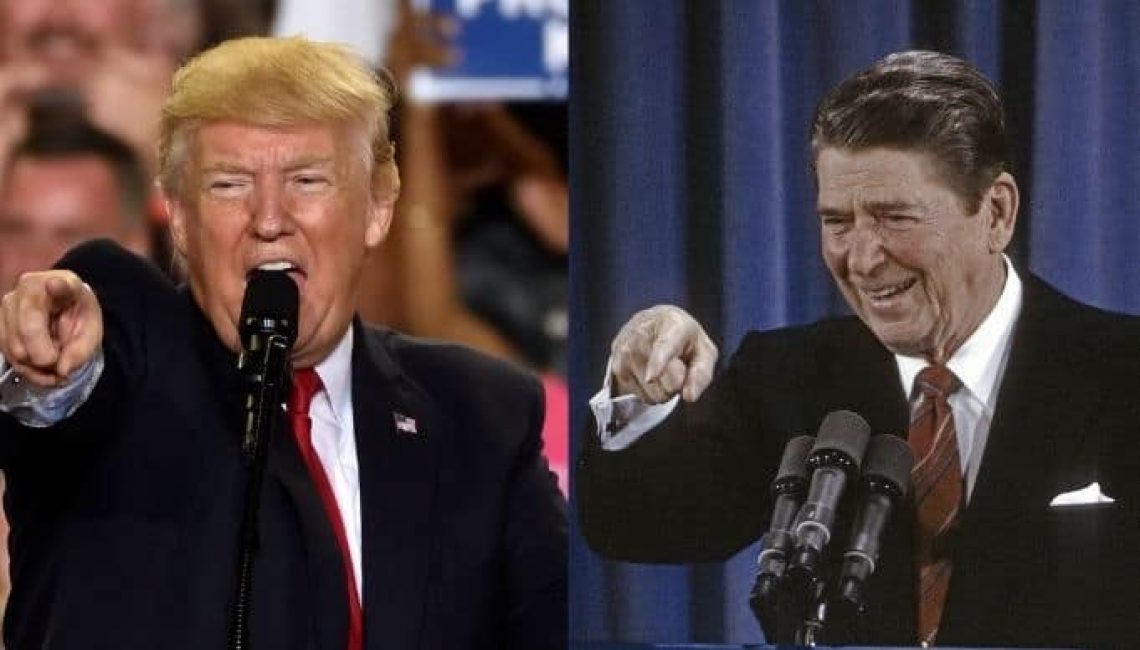 Critical Race Theory (CRT) is the Trump Republican’s latest boogeyman, both on the stump and in Republican dominated statehouses across the country, and they are especially concerned that it is being taught in our schools.  As more than one pundit has said, as well as former President Obama, based on how the Republicans are carrying on, you would think CRT is the most pressing issue facing the country, with the possible exception of censuring Dr. Seuss, of course.  But however low it may be among our national priorities, the supposed evil of CRT is a perfect fit for the Republican playbook and its authors’ insatiable need to placate their “base,” the MAGA crowd.

At the risk of oversimplifying matters, CRT acknowledges that racial and other cultural biases are deeply ingrained in our society and its systems, thus challenging the good ol’ Reagan Republican ideal of individualism, the almost sacred notion that any American can prosper based on their own hard work and initiative, etc., etc.  In other words, it calls out the overwhelming white supremacy, systemic racism, and white privilege that still prevent this country from becoming what it must become (as James Baldwin so eloquently phrased it).

I’m not sure who coined the phrase “Critical Race Theory” back in the 1970s and 80s when it got its start among a number of legal scholars, but it makes a perfect dog whistle for the MAGA crowd, people who feel threatened by the “browning of America” and believe they are being left behind in their own country (“This is our country, it’s our country!”). Although most MAGAs probably don’t even know what CRT means and haven’t bothered to look into it, the phrase “Critical Race Theory” sounds awfully threatening to a group of white people who fear their privilege is slipping away, especially when Donald Trump, the high priest of white grievance himself, shouts about its evils.

Near the end of his presidency, Donald Trump even issued an executive order directing government agencies to defund programs that mention “Critical Race Theory” or “white privilege,” calling it “divisive un-American propaganda.”  And per usual, Trump said it all and in the worst way. In the minds of his supporters, not only is CRT threatening, but the notion of “white privilege” should be squelched because it gets to the heart of their grievance—they are being called out to relinquish something they feel entitled to and are in the slow, painful process of losing.  Surely there is some peculiar logic in passionately denying the existence of something that is unspeakably painful to lose.

Whatever CRTs flaws, and like all such theories its tenets will no doubt eventually seem quaint and obsolete, it has helped bring some fundamental truths about our country to the fore, truths that too many people don’t want to hear.  We can argue about things like “structural racism,” and “institutional racism” ‘til the cows come home, but the bottom line is this: we have a significant problem with equality and access to justice in this country, a good deal of which is based on race and our undeniably racist history, and to go on denying that fact won’t get us anywhere.  Like James Baldwin, I continue to believe we have to make America what it must become.