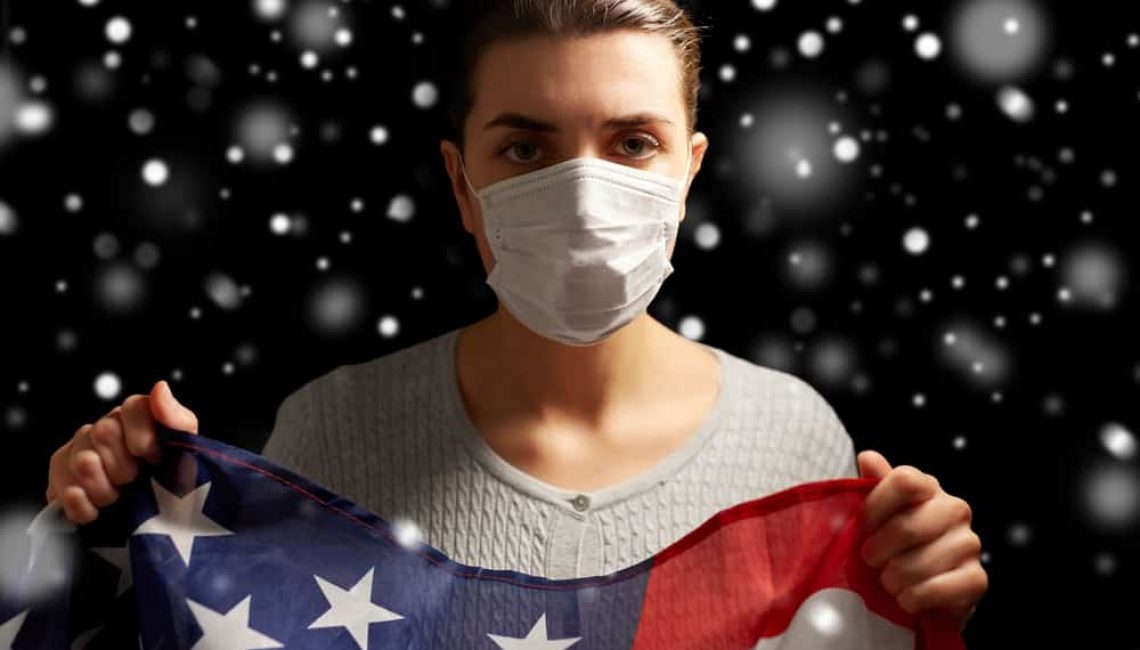 Among the definitions of “limbo” found in Webster’s Dictionary are the following:

I can’t decide which of these statements best describes America right now.  History may be a never-ending (let’s hope so!) process, but lately America seems especially unresolved and unsettled, tragically lost in limbo.

If you are concerned about women’s rights, especially the freedom to choose, at the very top of the limbo list is the status of Roe/Wade. The atrocious legislation just passed in Texas, which effectively bans abortion in the state, is likely to be copied by numerous Republican state legislatures unless the courts step in, and the conservative-dominated, Trump-packed Supreme Court is unlikely to be of any help.

It seems like Congress has been trying to pass the president’s infrastructure bill, including money to combat climate change, forever, since before climate change began, before I met my early end, before life crawled out of the steaming primeval ocean, before the first ameba came about.  I don’t mean to make light of such a serious matter, but I’m concerned the sea level will rise and submerge Washington, DC before our government does anything. (The city’s elevation is only about 150 feet above sea level, so it won’t last all that much longer than Miami or Honolulu!)  So much for the temple of democracy; the MAGAs who stormed the Capitol on January 6 may finally have their wish.

We have been discussing abolishing the filibuster, or rather Senators Joe Manchin (WV) and Kyrsten Sinema (AZ) have been refusing to join their fellow Democrats in overturning it, for almost as long as we’ve been held up on infrastructure, which isn’t terribly surprising given that one depends on the other.  Without eliminating the filibuster most of President Biden’s agenda is dead, but for some reason the rest of the Democratic Party continues to act as if they can just snap their fingers and make it happen.

Nothing is More Responsible for Our State of Limbo than the Filibuster.

And speaking of the death of important legislation, the “For the People Act,” the only thing that can stop Republican state legislatures across the country from suppressing the Democratic vote, also finds itself sorely in need of resuscitation.  Unless the Democrats succeed in overturning the filibuster, it has no more chance of passing than infrastructure, even less if that’s metaphysically possible.  Even if it does pass, it increasingly looks like a fanatical Republican minority will challenge the results of any election—whether local, state or national—they don’t like.

Internationally, we are awaiting the fate of thousands of Afghans, especially girls and women, under Taliban rule.  It’s an embarrassment to our country that private groups and organizations, including American veterans themselves, are forced to do the work our government should have done BEFORE the last US troops left the country. And there is the question of whether our leaving Afghanistan has renewed the terrorist threat in the region, which will force us to “go back in” all too soon.

And let’s not forget—our country and our economy will remain in a state of disruption until the COVID pandemic ends, and as long as people refuse to get vaccinated and wear masks it’s hard to know how much longer that will be. This humble spirit’s frustration has reached such a point that I would gladly say let the anti-vaxxers and the anti-maskers die like flies, but the threat of a vaccine-resistant variant still looms.  And with millions of unvaccinated children going back to school, it’s impossible to know what will happen.

All the while, there’s evidence that the American people are continuing to “sort” themselves out according to political affiliation, by county and neighborhood, at a rapid clip, increasing the country’s awful polarization.  I continue to long for a return to unity and consensus, along with a continuum of our shared progress rather than forever being lost in limbo.  But sadly, every day only seems to get worse.