Back to Where We Started 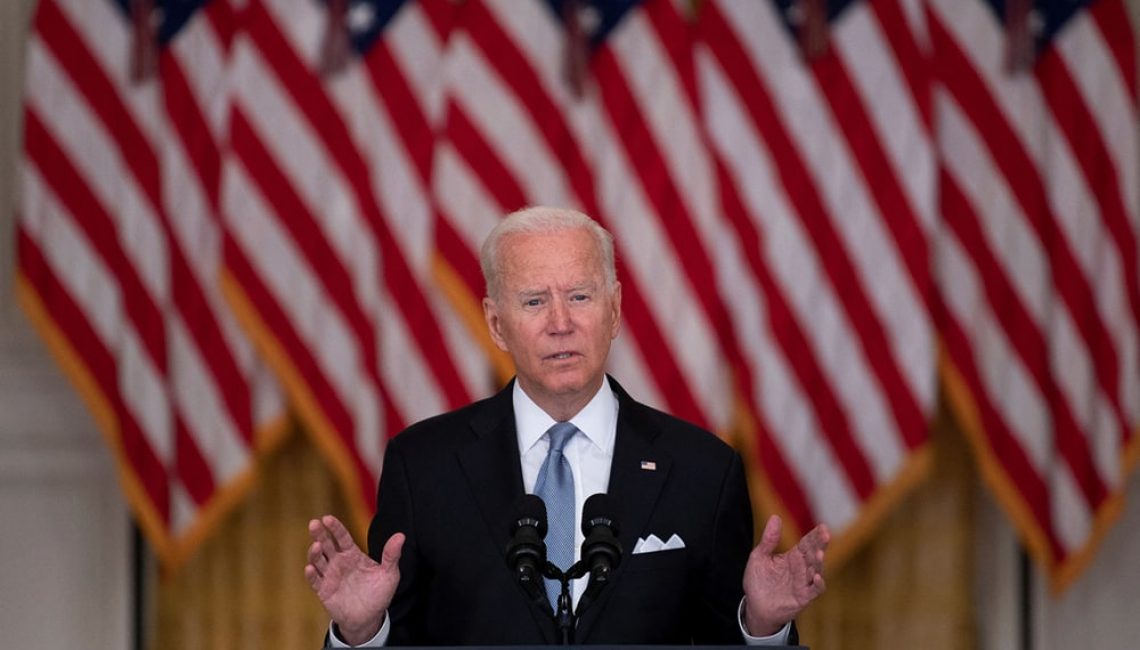 What a disturbing time this is for our country.  After twenty years of fighting terrorism in Afghanistan and throughout the Middle East, it feels like we’re back to where we started, all of our attempts at “nation building” having failed miserably.  Despite many false illusions of progress fostered by four American administrations, including the ridiculous fantasy that the Afghan government and its military could stand alone, now we’re hearing about new terrorist organizations like ISIS-K and even the return of al-Kaeda.  In the meantime, countries like Russia, China and Pakistan happily lend their support to our terrorist enemies and appear unlikely to change their behavior.  Some experts even say we may have to “go back in” to deal with the renewed terrorist threat that now looms amidst the chaos.  Afghanistan may not always be the “graveyard of empires,” but it’s certainly become the graveyard of far too many American soldiers, including those killed this past week at the Kabul airport defending our evacuation.

I’m sorry if I’m repeating myself, but the degree to which President Biden—along with the intelligence community, the State Department, and all the top military brass at the Pentagon—misjudged the situation in Afghanistan is breathtaking.  How could the “intelligence” the president received have been so wrong?  And even if the immediate fall of the Afghan government and its military wasn’t anticipated, mightn’t they have had a contingency plan in the ready?  Maybe former President Trump’s misguided deal with the Taliban was a recipe for disaster (The “Art of the Deal” in action!), but competent people should have been able to mitigate that disaster far more effectively.

The “war on terror” has become the latest version of “a rich man’s war and a poor man’s fight,” the saying that became popular among Confederate soldiers back in my day, only now it’s a rich man’s “nation building” and a poor man’s multiple tours of duty.  Americans like to think World War II was a “good war,” one we had no choice but to fight (the Japanese attacked Pearl Harbor) and save the world from fascism in the process (we ended the Holocaust and liberated the concentration camps).  Some view the “war on terror” in a similar light, but remember, we had a draft during World War II and now we don’t. The war on terror may be necessary and justifiable (Lord knows there’s a lot I could say about that!), but unless we reinstate the draft, fighting terrorism via nation building still creates a military class fighting to protect the interests of the top 1%.  I’m extremely sympathetic with American veterans, and especially Gold Star families, who now feel their sacrifice in Afghanistan was in vain, but surely sacrificing American blood and treasure in perpetuity isn’t the answer.

As a white man who fought for a rich white man’s terrible cause—the perpetuation of slavery in the American South—I feel especially qualified to criticize white men’s failings, which usually keeps me very busy.  But watching American soldiers (both men AND women, some white but others of color) behaving so valiantly to help get their fellow Americans, as well as Afghan SIVs and other allies, out of Kabul has reminded me of all that is good about America, that indeed, as Abraham Lincoln so eloquently put it, our country may be “the last best hope of earth.”  What those young soldiers did, including sacrificing their lives to save Afghan children, was truly heroic, and their loss is a tragedy this humble spirit can barely endure.

I was called a “hero,” I was even dubbed the “gallant Pelham,” but I’m the first to admit I was no hero.  The men I killed, those mowed down by my cannon fire, were fighting to free the slaves, and thus unquestionably the real heroes of that terrible war.