Stop the Steal – Republicans Want to Suppress the Vote! 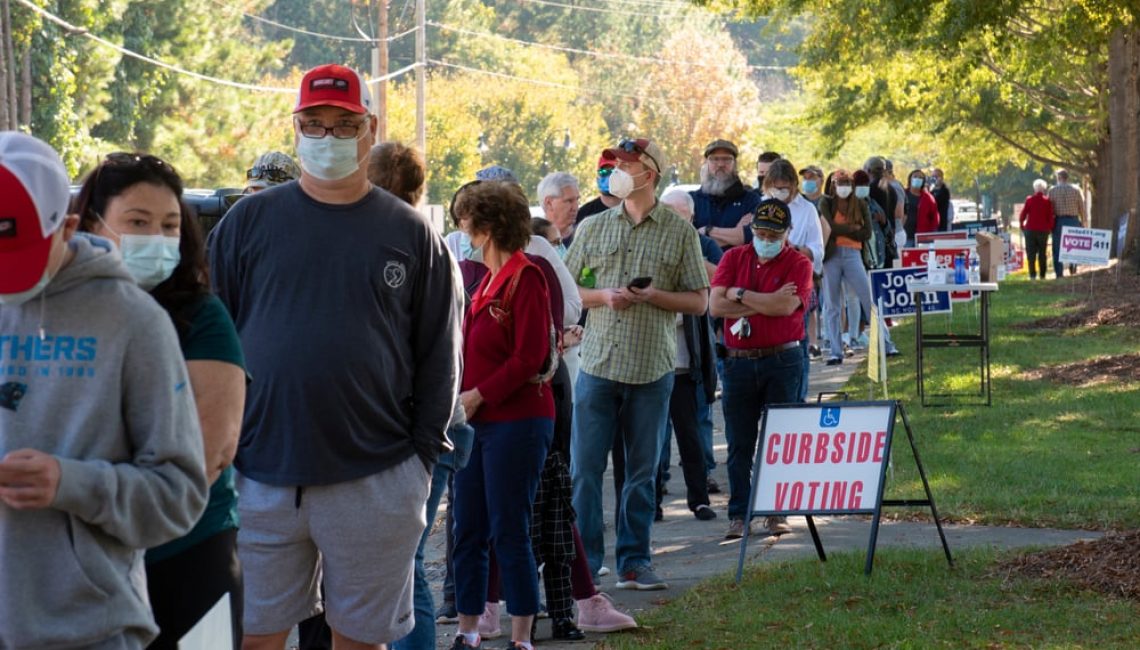 As you have probably heard, right now Republican legislators across the country are pushing over 250 bills in over 40 states in an effort to suppress the Democratic vote—African Americans, Latinx and other people of color, as well as the young and the poor.  Their primary objective is to limit early voting and place more restriction on mail-in voting, this under the guise of eliminating fraud and “restoring the public’s confidence in the election process.” We all know there is no evidence of fraud in the 2020 election, and the only reason public confidence needs to be restored is because former President Trump and his Republican enablers sold people on the “big lie” that the election was stollen (“it was rigged!”) and a sizeable majority of the Republican “base” believed it, as in “Stop the Steal.”

Despite dozens of court cases brought by Trump’s legal surrogates (remember Rudy Giuliani with his dripping hair dye?) were lost or thrown out of court, Trump’s followers continue to believe the lie, that Biden’s victory was the result of mail and early voting in response to the COVID pandemic, which was all a conspiracy on the part of the Democrats.  In many instances, however, Republican-controlled state legislatures were responsible for enacting the changes, the result being the largest voter turnout in over a century.  It’s true that Biden received a much greater portion of early votes, whether in person or by mail, while Trump received a much greater portion of votes cast at the polls on election day, but the Republicans want us to forget how and why that came about.

The fact is, many Democratic constituencies—African Americans, Latinx and other people of color—have been more severely impacted by COVID than Republican constituencies—rural and suburban whites—and thus many Democrats would have been more likely to avoid going to the polls and vote if it weren’t for mail and early voting.  In other words, we shouldn’t forget that the tremendous increase in mail and early voting in 2020 came about in large part because Democratic constituencies were being decimated by COVID.  And one of the reasons Republicans were less likely to vote in person was because former president Trump openly discouraged his supporters from using mail-in ballots, stoking concern that those votes might not be counted.

The Republicans will have us believe the Democrats can only win through voter fraud, but the evidence suggests the Republicans can only win through voter suppression. The implication is that Biden only won because of the changes in voting rules and procedures, but we know that limiting polling places and creating long lines in communities of color have always been used to suppress the Democratic vote.  And older Republican voters with higher incomes can afford to spend hours waiting to vote on election day, while minorities and young people, often with children, multiple jobs, and lack of transportation, can’t.

Fortunately Congressional Democrats are working on legislation—H.R. 1 and S. 1—to create national voting standards to circumvent much of what the Republican state lawmakers are trying to do, including universal eligibility to vote by mail, at least 15 days of early voting, and online voter registration.  But it’s a tough uphill battle in the Senate, which I’ll say more about next time.

Another Member for the Republican Hall of Shame

So, what do you think of Republican Congressman Chip Roy of Texas? He seemingly has no concern for the threat to Asian Americans but is instead focused on the Chinese Communist Party, the warm and fuzzy Texas lynching tradition, and the violence supposedly committed by BLM and Antifa protestors last summer, in other words, just about anything that might deflect from the real issue at hand—the hatred, racism and xenophobia stoked by former president Trump because he wanted to deflect blame for the COVID pandemic on China. Deflect, Deflect.