A Vampire and a Werewolf

Herschel Walker for U.S. Senate?  Talk about cringe worthy!  Good god—who came up with the idea?  Despite our profound political differences, I honestly feel sorry for Walker, the way he’s been put on display for months like the honorary “disgrace to the race.” And the poor guy doesn’t seem to have any self-awareness of the […] 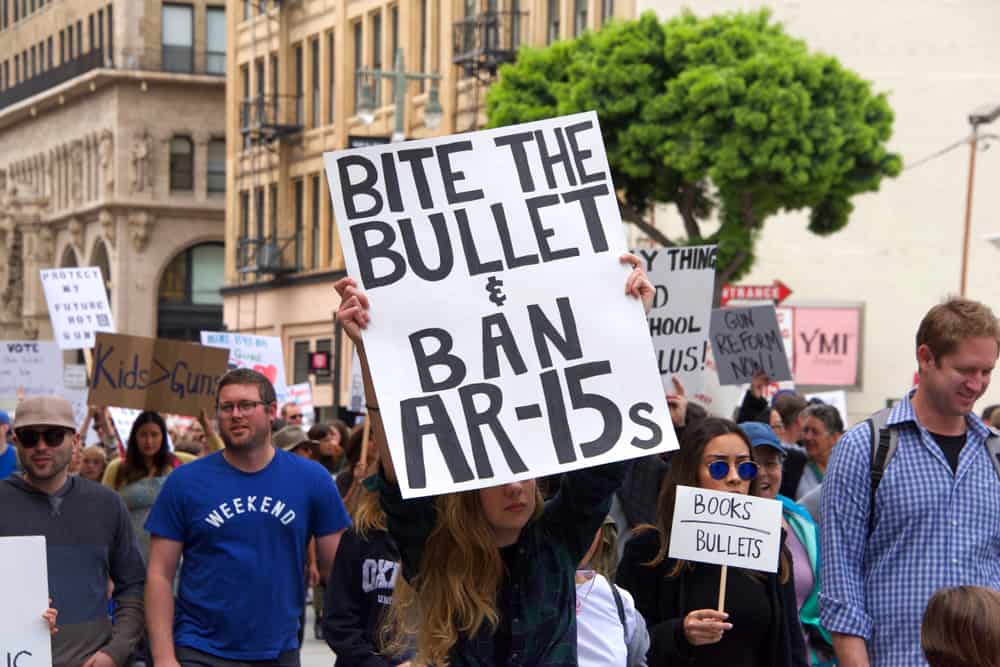 After several weeks of feeling remarkably positive about our country and its future, last week brought me back to a never-ending sad reality: another epidemic of mass shootings, including one at an LGBTQ nightclub and one at a Walmart breakroom, and possibly more by the time you read this. It wasn’t much to give thanks […] 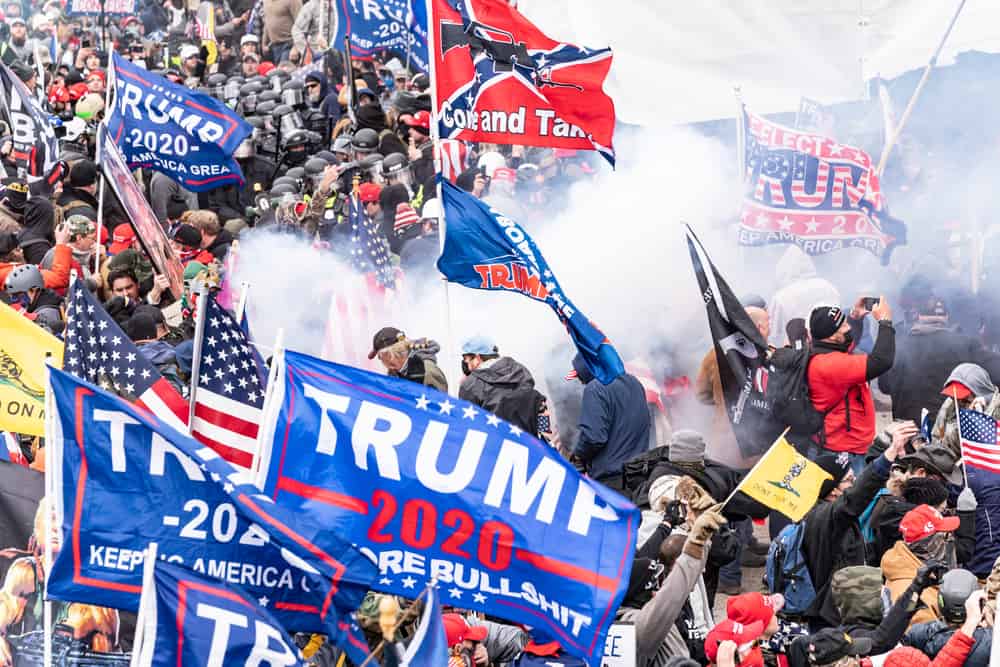 What does “freedom” really mean to MAGAs, anyway?  Right-wing Commentators take every opportunity to shout about American freedom, insisting that it is under threat from the “radical left.” Similar to MAGAs definition of “patriots” and “patriotism,” to them the fight for “freedom” has long-since become code for anything that conflicts with their ridiculous “Little House” […] 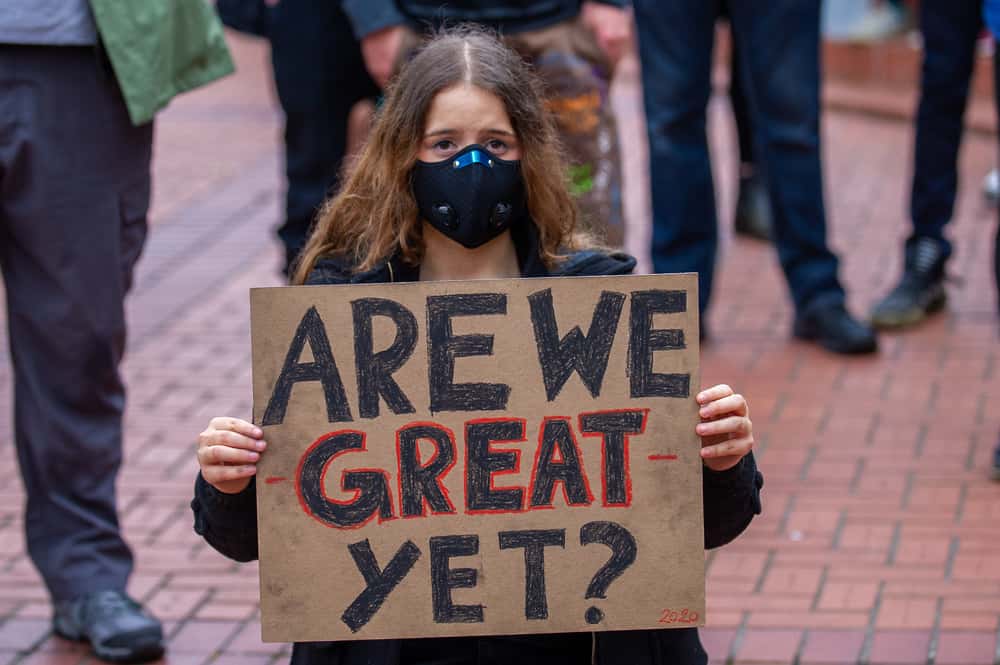 It’s been said that the presidency doesn’t build character, it reveals it. There’s never been a more dangerous example than Donald Trump, whose four years in office revealed a dangerously narcissistic, potentially authoritarian, megalomaniac, a man content to destroy American democracy for his own aggrandizement (along with desperation to avoid prison). Fortunately the country dodged […]

Threatening Us With “Isms” 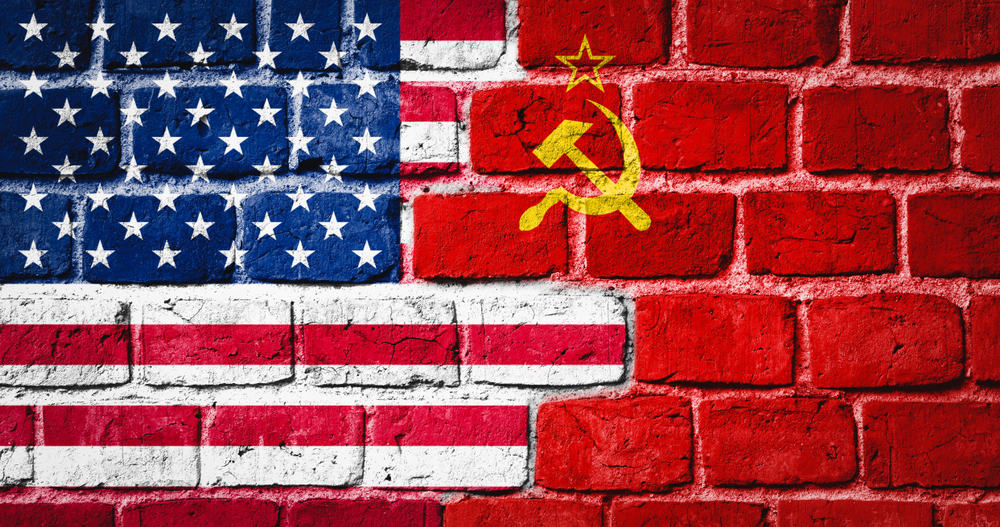 If every American had a dollar for every time the Republicans labeled their opponents Marxists, socialists, or communists we would all be in the top 1%.  Whenever someone on the left mentions “inequality,” the Republicans’ default response is to accuse them of one of the dreaded “isms.” (Trump, of course, took it a step further, […] 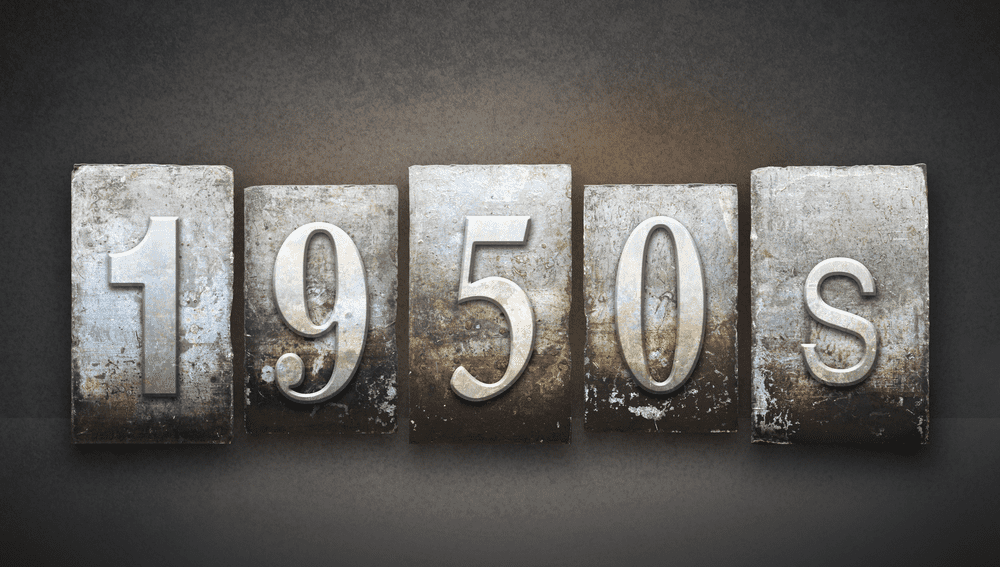 Guess what, yet another poll was released that asked Americans if they think the country is on the right track.  An overwhelming majority said it isn’t, but not surprisingly, Republicans are much more likely to be unhappy with the direction the country is heading than are Democrats, with independents in the middle.  But what really […] 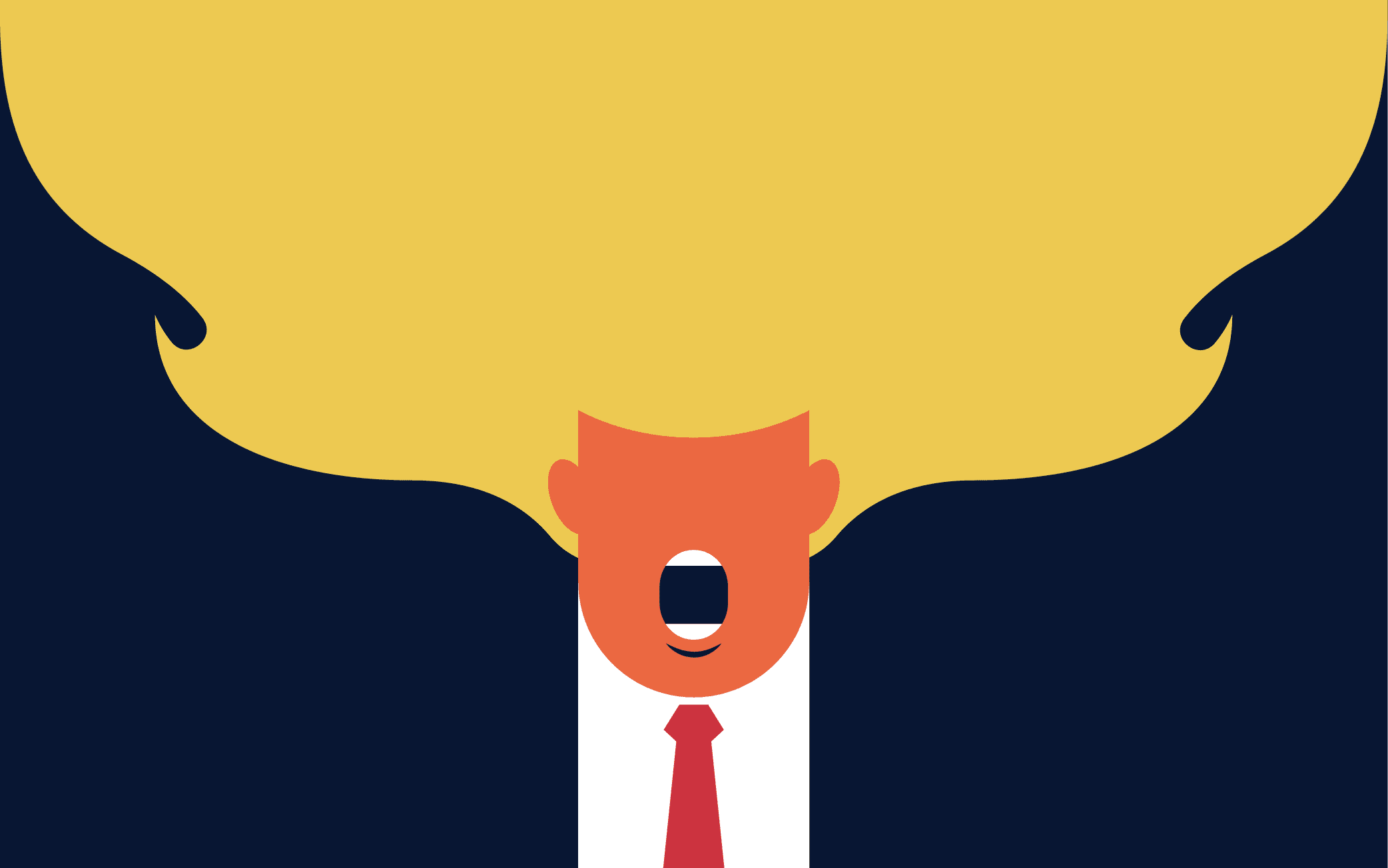 “They want to damage me so I can’t go back to work for you.  And I don’t think that’s going to happen.” Donald Trump We know the man is all but deranged, but doesn’t he realize he’s plenty damaged already?  He may be the most damaged man in America, with the possible exception of Alex […] 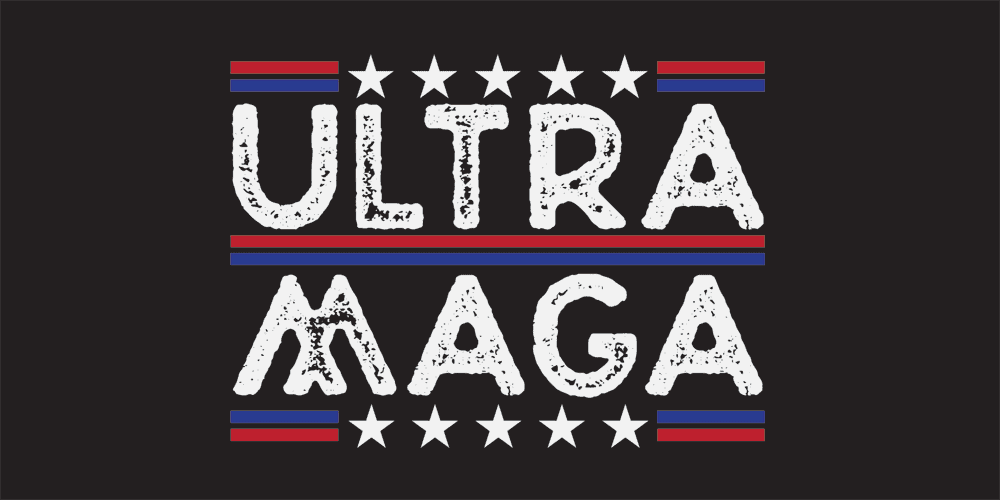 Senator Tommy Tuberville of Alabama is unquestionably an “ULTRA-MAGA” among MAGAs!  His latest rant went beyond “racism” or “hate speech,” more closely resembling the fire and brimstone hysteria not often seen since the heyday of Reconstruction and the rise of the Klan.  Indeed, listening to him shout at an audience of MAGA Republicans at a […] 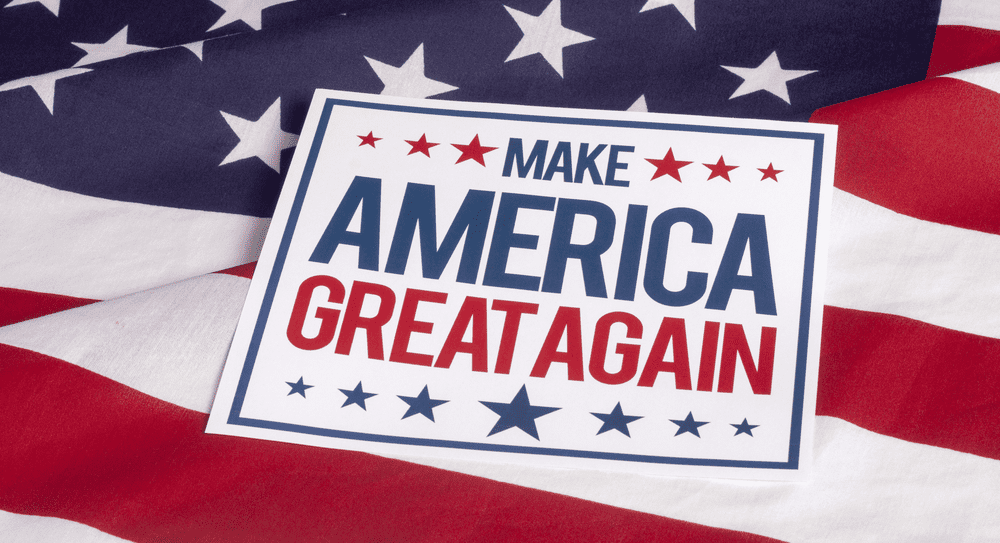 Along with election results they don’t like, MAGAs reject and deny just about anything they don’t want to accept as the truth.  Indeed, they reject and deny a considerable portion of what the rest of us consider reality. MAGAs continue to trust Donald Trump despite the ever-mounting evidence he’s the least trustworthy person on earth.  […]

The Three Stooges from Hell 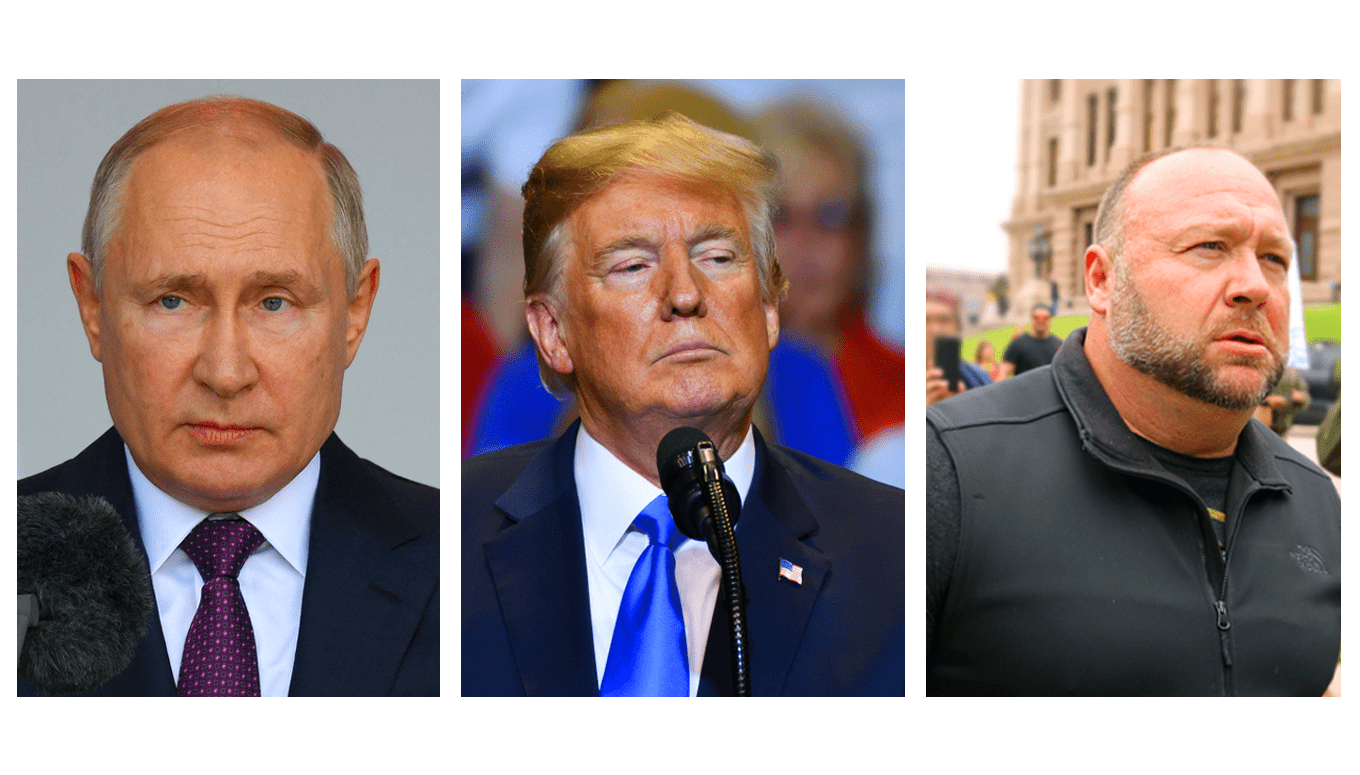 Well, the three stooges in question are certainly having a well-deserved hard time of it lately, aren’t they?  A lot of comparisons were drawn between Donald Trump and Vladimir Putin last week, and if there’s anyone just as vile as both of them, it’s Alex Jones, whose performance on the witness stand facing the parents […] 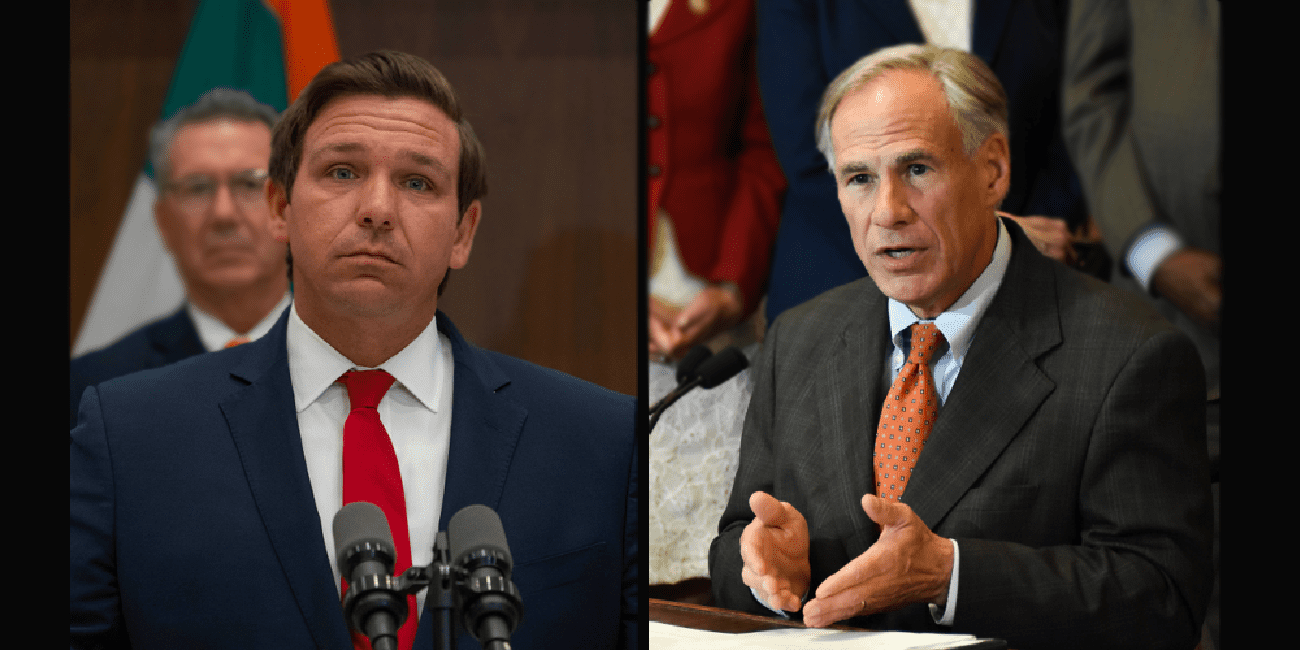 Is there no end to what Governors DeSantis of Florida and Abbott of Texas will do to capitalize on the xenophobia and paranoia of their “base”? If there’s anything that upsets MAGAs more than the threat of black crime, it’s the threat of brown immigration. These people live in constant fear of being invaded and […] 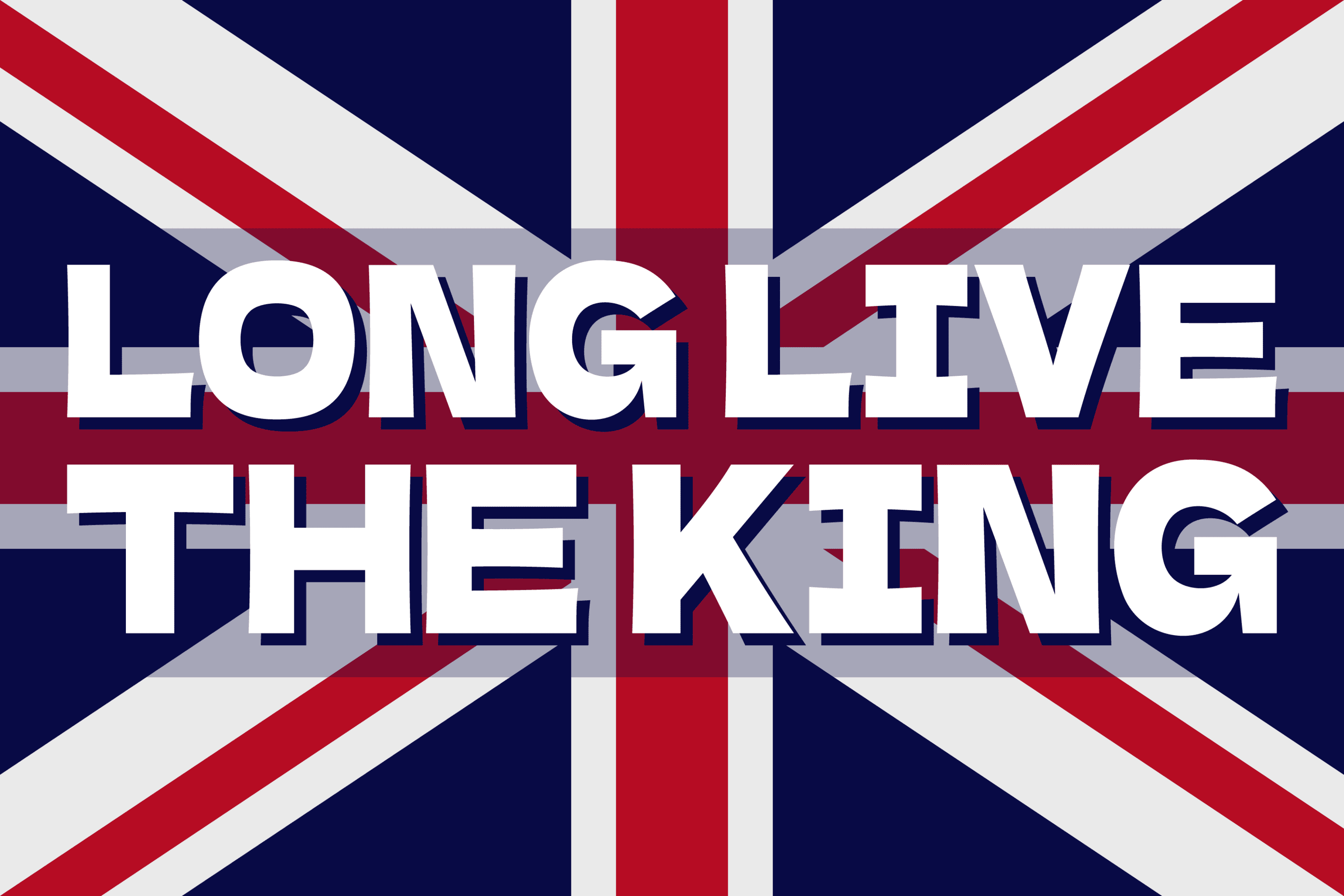 The British royal family is about more than white privilege; it’s about white domination.  The death of Queen Elizabeth II and the ascendance of King Charles III to the throne are reminders that the British “royals” have always wanted to have it both ways.  As a “constitutional” monarchy they conveniently take no responsibility for their […] 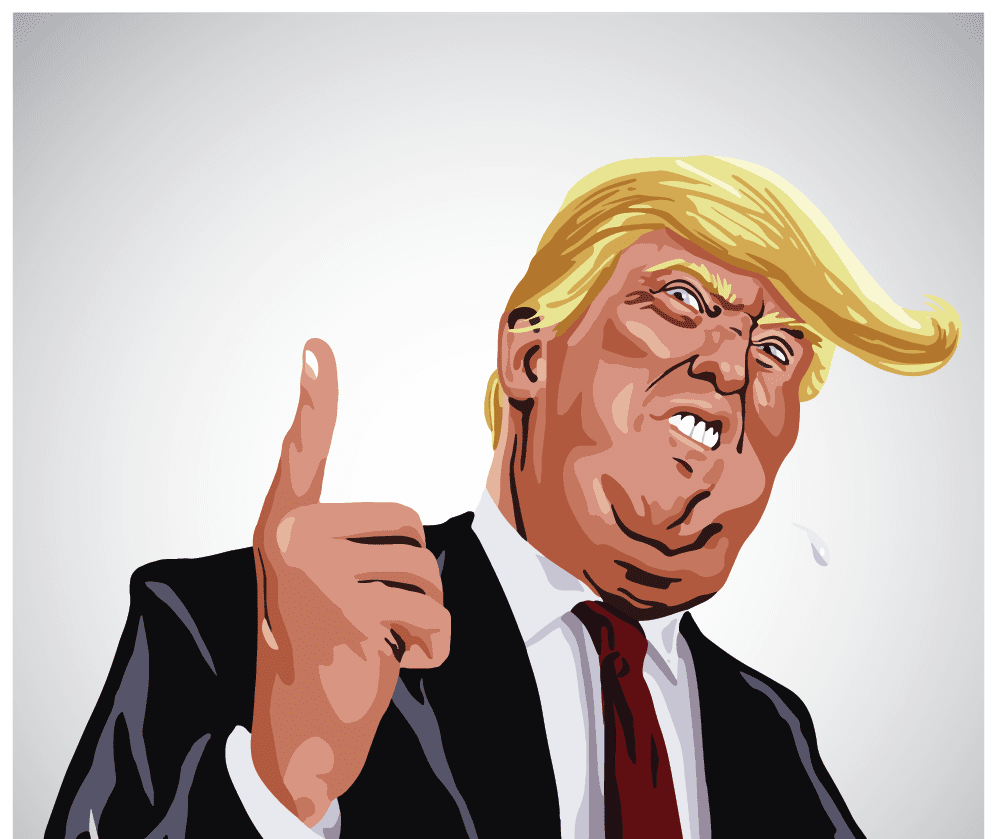 The former president is now dangling the prospect of pardons for MAGAs imprisoned for their participation in the January 6th insurrection.  Not only are such pardons undeserved—although I never thought the minions should go to prison while the instigators, including Trump himself, went scot-free—but the real message was aimed at Trump’s MAGA supporters who are […]

We Can All Dream, Can’t We? 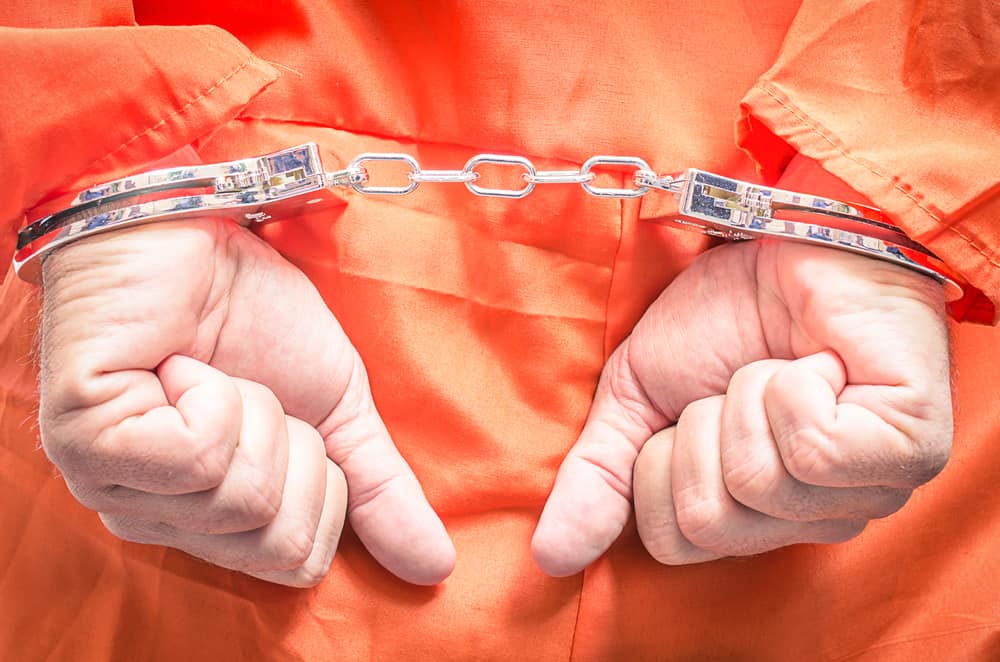 Wouldn’t Trump in an orange jumpsuit, his wrists in handcuffs, be a sight for sore eyes? This humble spirit doesn’t like to talk that way, but there’s just no denying the longing so many of us feel. The events of last week, including the release of the redacted Mar-a-Lago affidavit, may have brought us a […]

Trump is a Cornered Rat 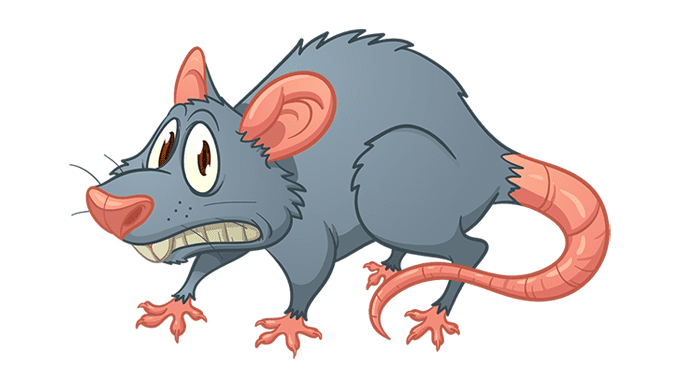 What can I possibly say about Donald Trump that I—or someone else—haven’t said already?  But once again, given he’s consuming all the oxygen in the room, the news cycle, and the country, your humble spirit feels like he has no choice. Trump says “the temperature has to be brought down in the country” or “terrible […] 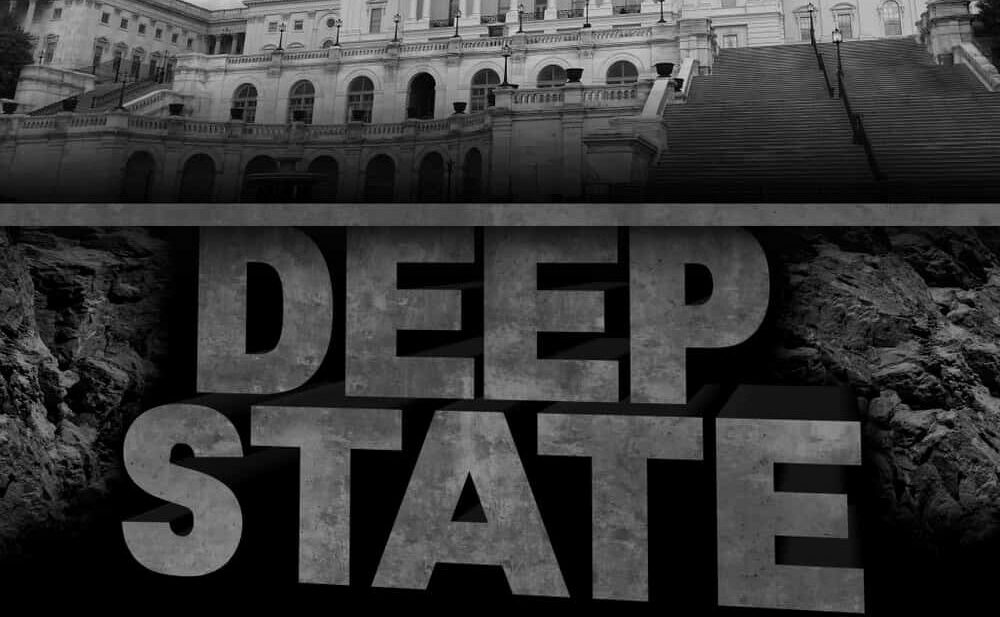 Last week I spoke of Donald Trump’s endless grievances and boundless persecution complex, but little did I know what was coming.  In the midst of the barrage of ridiculous excuses coming from Trump and his MAGA allies as to why he was holding classified materials at Mar-a-Lago, the overriding message isn’t just that he’s innocent […]

Take Away Their Megaphones! 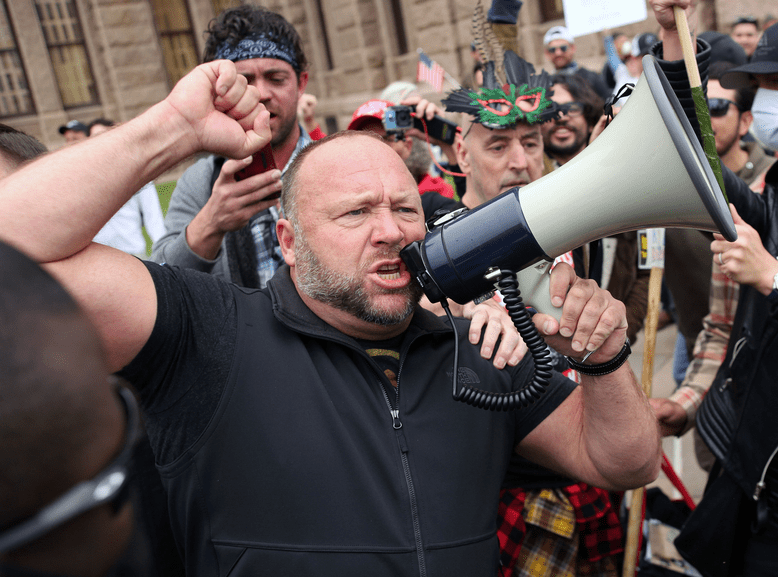 The defamation trial of Alex Jones reminds us that the sleazy conspiracy theorist and former president Donald Trump are two peas in the same gruesome pod—grifters, hucksters, charlatans, and above all, two irredeemable losers. They have so much in common that it reminds me of the old quip about Michael Jackson and Diana Ross: How […] 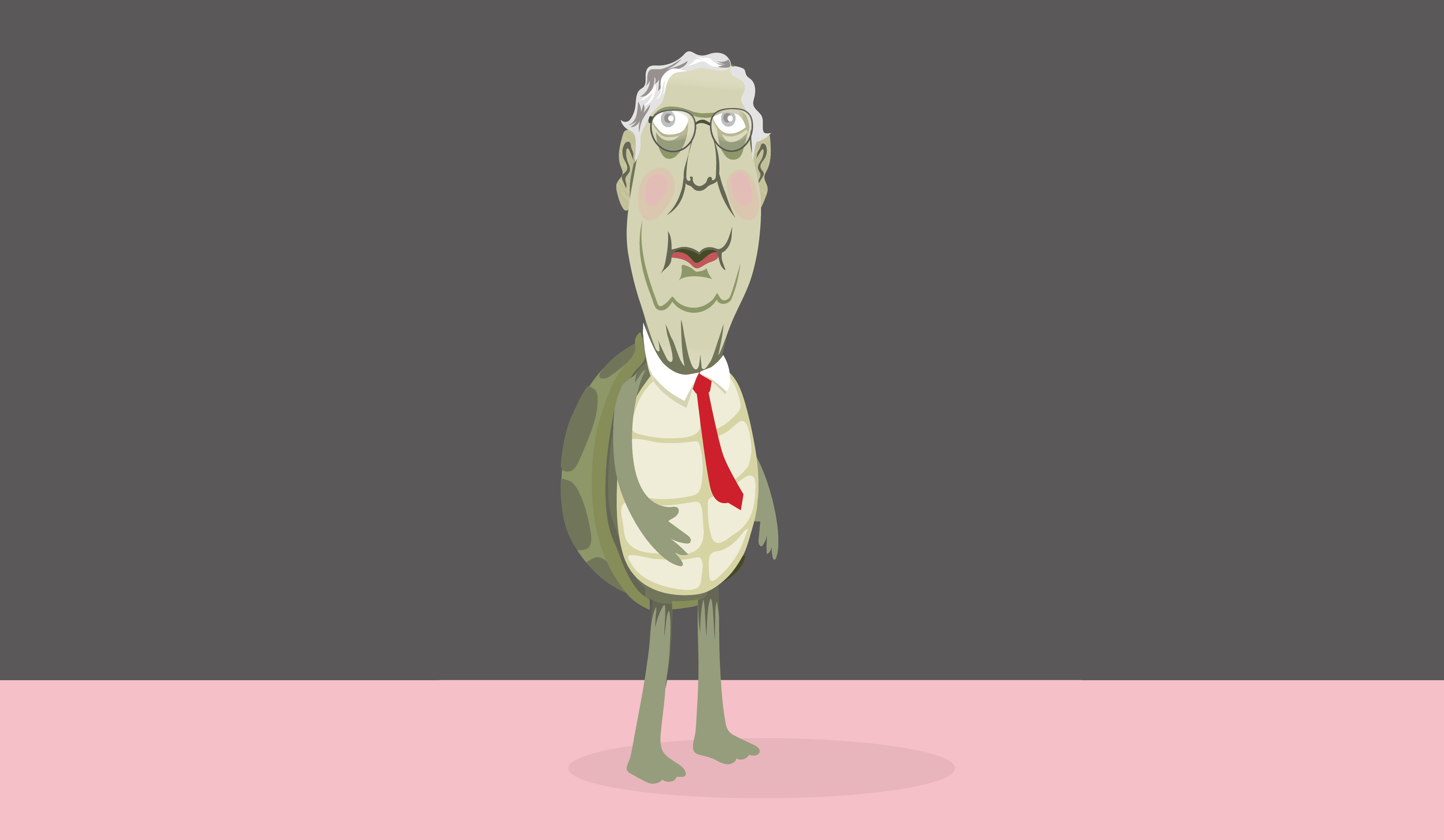 I‘m sorry that old age has made Mitch McConnell look like a turtle’s grandfather (although they say time gives you the face your deserve), but the man is so determined to prevent our government from accomplishing anything on behalf of the American people that he is now vowing to withdraw his support from two important […] 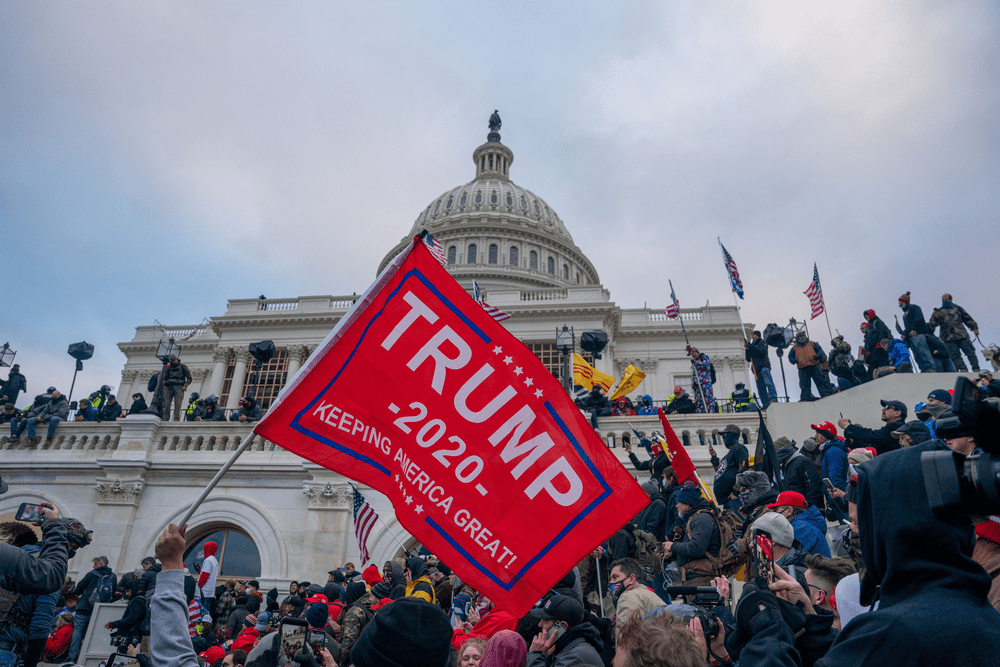 As I said the week following the insurrection, the events at the U.S. Capitol on January 6th were a sad reminder that whiteness still bestows certain privileges on some of the least fortunate in our society, people filled with anger and resentment because they have lost all sense of worth except for their whiteness, the […] 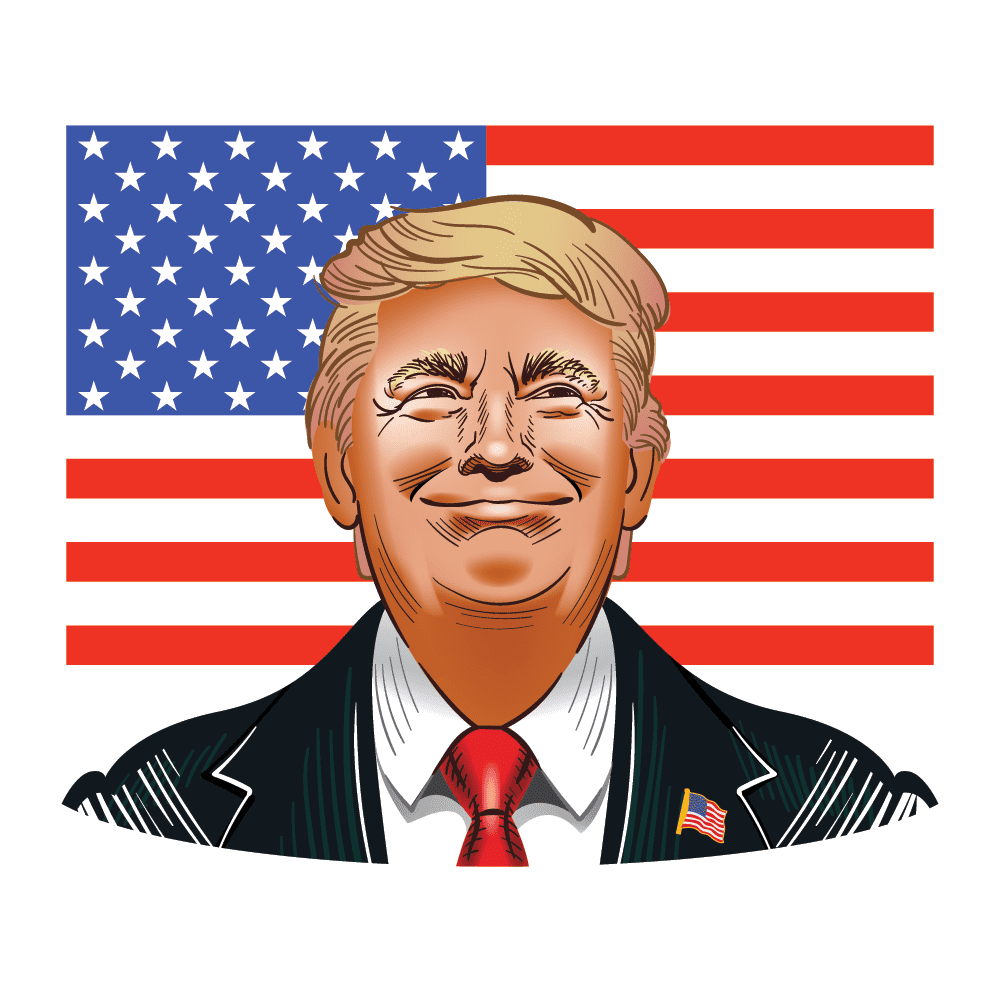 What’s clear from the January 6 Committee hearings is that Trump didn’t conduct the business of the Presidency between election day and Joe Biden’s inauguration.  For close to three months all the man did was obsess over remaining president, seemingly spending every waking hour plotting (including the “clown car” of loser lawyers) and harassing officials […]