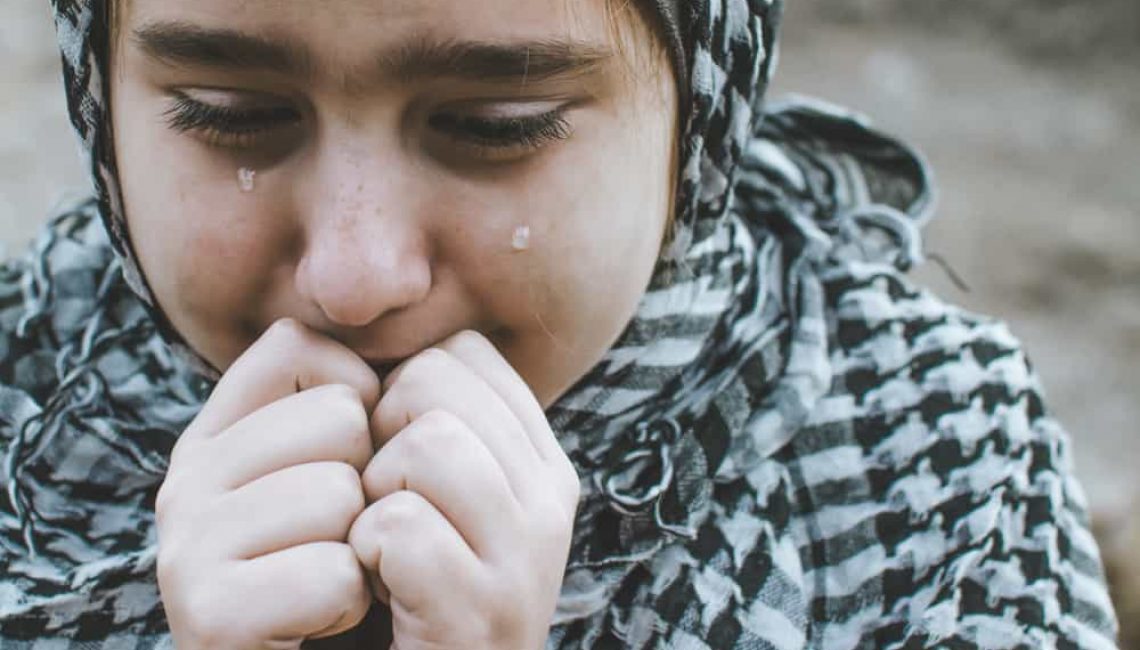 As disheartened as I am by some of our fellow citizen’s steadfast refusal to protect themselves from the Delta variant, this humble spirit finds himself even more disheartened by the situation in Afghanistan.  America’s getting out may have been long overdue, but when was something ever so horribly bungled?  How could those in charge, especially President Biden himself, not have seen what was coming?  Disappointed doesn’t begin to describe my feelings right now.

All the Washington bureaucrats—the intelligence community, the State Department, and all the top military brass at the Pentagon—should have known the Afghan army, which had already sacrificed over 100,000 men fighting an unwinnable war, would immediately disintegrate upon learning of our impending departure.  And the Afghan government, which at its best was never anything but a corrupt farce, was bound to disappear just as quickly.  Given no one wants to have their head chopped off, we shouldn’t be too surprised that President Ghani fled the country to where he’ll no doubt be closer to his bank account.

What happened to the adults being back in charge?  And what happened to President Biden’s trademark empathy and compassion?  The events in Afghanistan seemed to have no emotional impact on him whatsoever as he spouted a barrage of defensive, almost Trump-like, scripted bullshit.  He seems like Dr. Jekyll and Mr. Hyde refusing to admit the results of his colossal error in judgement.  Even if most Americans, along with our allies and our Afghan partners (interpreters, etc.), manage to escape with their lives, I can hardly bare to think what is about to befall the Afghan people, especially its girls and women, who are losing twenty years of progress overnight.  And what about all the humanitarian efforts throughout the country that rely on our protection and support?  What a terrible stain on our nation’s already stained history!

Although I would not have thought it possible, the right-wing media has managed to seize upon the Afghanistan debacle to reach a new low. While the rest of us are horrified at the human tragedy unfolding before us, they’re fixated on the prospect of more brown people coming to the U.S. Talk about shameless hate mongers who will do anything for a buck!

Biden Wasn’t Wrong to Leave Afghanistan; it’s HOW He Did it.

Let me be clear that I was not in favor of America staying in Afghanistan indefinitely; twenty years of American blood and treasure was already far too much.  And I’m highly skeptical of our engaging in “nation-building” all over the world, not only because I fear such ventures represent horrible quagmires like Afghanistan, but because I remain staunchly opposed to America’s all volunteer army and the “military class” it has created.  We should have no illusions as to whose blood gets spilled, tour after tour, year after year in a place like Afghanistan.  Indeed, both America and the Afghan people owe our soldiers a heck of a lot.

America might benefit from reinstating the draft, but as a national service in which all young Americans, both men and women, are compelled to serve their country as social and economic equals. (In other words, the rich kids no longer head straight to college!) They need not serve in a fighting force; they should have the option of serving in a humanitarian force instead.  Lord knows there is more than enough poverty, hunger, and disease to keep such a force occupied, both in our country and around the world.  The Peace Corps could be a model for what might be accomplished overseas, while organizations like AmeriCorps (did you even knew AmeriCorps still existed?) could be expanded to help communities here in the U.S.  There are a lot of ways to go, but it’s high time the military class stop bearing the full load.