An Artillerist’s Take on Gun Culture 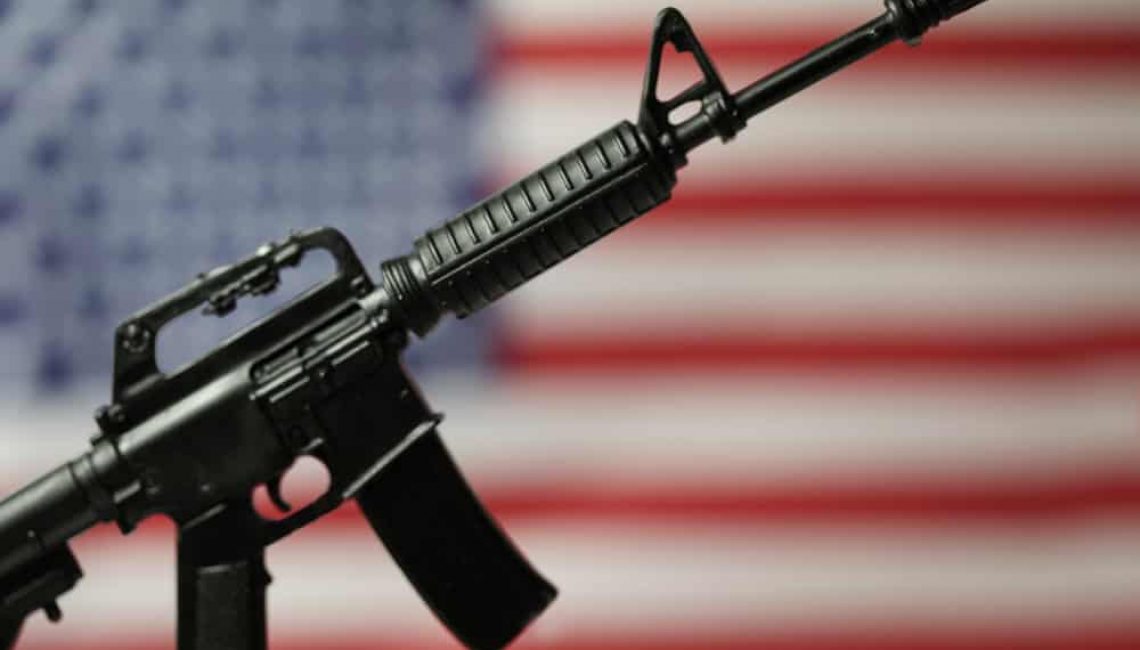 As someone who achieved fame as a Confederate artillerist (“Lee’s boy artillerist,” they called me), I acknowledge I may not be the best advocate for gun control in America.  On the other hand, if a former artillerist like myself is concerned over the damage guns are doing to our country, people should probably take note. The sad fact is, my “big guns” (Blakeley, Howitzer and Napoleon cannons) were responsible for slaughtering hundreds, maybe thousands, of Union soldiers fighting to end slavery, perhaps prolonging the war by helping to turn the tide for the South in numerous battles.  I’m not proud of my actions when I was alive on this earth, and hence my ongoing fight to promote justice and equality in America.

I’m even willing to admit I was far too attached to those cannons and their power to kill.  I’m embarrassed to tell you this, but one young belle who visited our encampment later recalled that I affectionately stroked my big guns like they were my pets.  Well, you don’t have to be an expert on Freudian psychology to figure out what firing off cannons is all about. There’s no question that, for better and for worse, I definitely know something about guns, both big and small.  Unlike today’s mass shooters, however, I was proclaimed a “hero” rather a killer. (I should mention that the young lady in question was thrilled to meet the “Gallant Pelham” and seemingly enjoyed watching me stroke my guns.)

Why do so Many Americans Worship Weapons Designed to Kill?

But even this repentant artillerist is hard-pressed to understand why so many Americans (mostly men, of course) are so passionate about their guns, why instruments of death remain a means of expressing their freedom, power, and yes, machismo. I grew up on a cotton farm in northeast Alabama, what was still pretty wild country in those days, so I know firsthand about having to contend with bears and cougars, foxes and raccoons, and all the rest.  My brothers and I learned to shoot at a pretty early age, and I have fond memories of going hunting together (when we weren’t stealing melons from the neighbors’ fields), but we should all do some deep soul-searching about our relentless fascination and obsession with weapons designed to kill.

Maybe I stroked my cannons, but I’m hard-pressed to understand why anyone wants a house filled with guns, especially assault weapons.  Did you know that only three percent of Americans own as many as half of the nation’s guns?  What in hell do they intend to do with them?  How many can they shoot at one time?  And those things aren’t cheap; AR-15s cost upward of $1,000.  Don’t these dudes have anything better to do with their money?  I fear that it’s just another form of compulsive hoarding, a psychological disorder that wasn’t prevalent in the nineteenth century, given we didn’t have the present-day consumer culture resulting in so much useless “stuff” that it’s practically falling into the ocean on both coasts.  Even for those with the financial means, there are much better things they could do with their money, such as investing in their children’s education (and I mean college, not teaching them to use guns).  People hoard all sorts of strange things that don’t make much logical sense, but fortunately you can’t commit suicide or kill your family with most of the junk that fills up people’s houses, garages, and storge lockers.

Don’t let MAGA Republicans fool you—If assault weapons capable of killing dozens of people in seconds weren’t readily available, we wouldn’t have anywhere near the number of mass shootings we now have in this country.  The truth is, guns DO kill people.