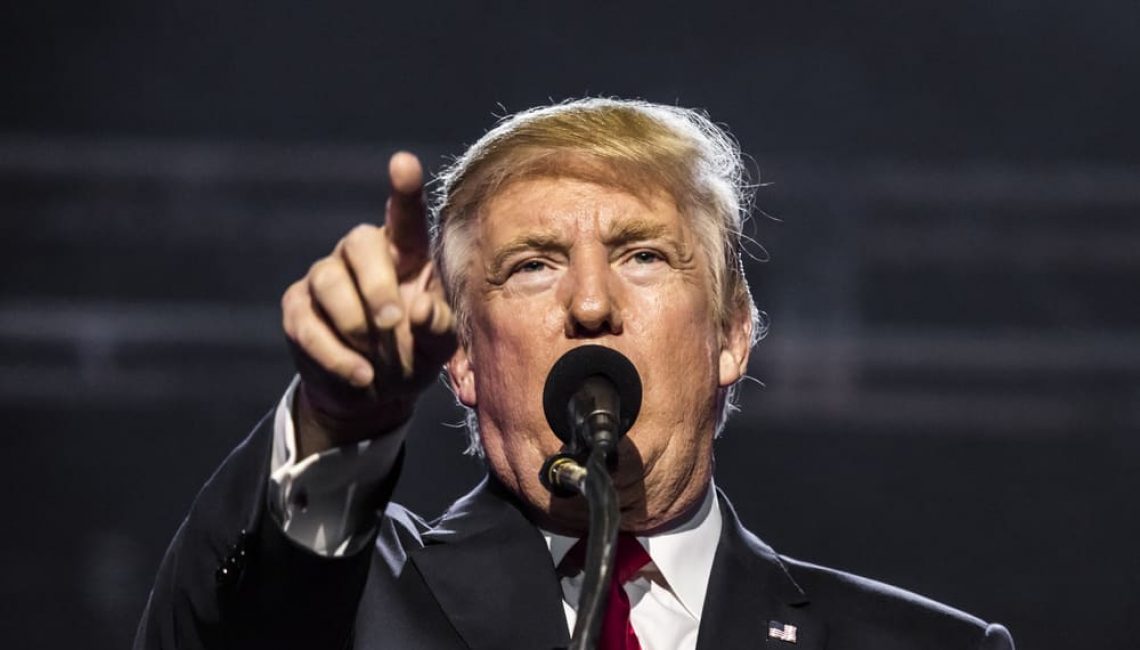 I’ve written a lot about the Republican Party being at war with itself and falling apart, but now it has unquestionably evolved into the “party of Trump,” totally ruled by the “base,” aka Trump’s loyal followers.  Did you ever think you would see a political party in America that embraces the likes of Matt Gaetz and Marjorie Taylor Greene?  Did you ever think that a stalwart Republican such as Liz Cheney, the daughter of the hawkish former vice-president, would be cast aside because she failed to embrace Trump’s “big lie”?  Even though she voted with Trump 98% of the time (how frightening is that?!), according to Republican Minority Leader Kevin McCarthy she can’t be trusted to carry out the party’s message.

The Republican Party as we know it is gone, replaced by a Trump party of the extreme right wing, assuming the term “right wing” hasn’t also been deemed obsolete, pushed aside by some sort of uniquely American populist psychosis that refuses to accept the reality of our country’s past, or its present, and out of desperation wants to hijack its future.  Senator Lindsey Graham, who we’ve watched descend into the party of Trump (isn’t it like the Invasion of the Body Snatchers?!) has determined that the Republican Party needs Trump in order to move forward.  Talk about an understatement—there is no longer any Republican Party without the support of Trump’s loyal followers!

Depending on what poll you look at, those who consider themselves Republicans have shrunk to little more than a fifth of the electorate, while those who consider themselves “independents” now make up about half.  But over two thirds of that shrinking group of Republicans are Trump loyalists who embrace the big lie.  And even if the loyalists thus only represent about 15% of the total electorate, that’s still a pretty sad and dangerous situation for our country to find itself in.

The Party of Trump Has Made it Clear they Want to Control Our Country.

Although it may be true that America needs a center-right party, I still think it may be a good thing that the Republican Party has been exposed as the ruse and sham it was for so many years. Now there is no denying what it really is, a predominately white, nativist party that, unfortunately, was well-represented by the motley group who attacked the U.S. Capitol on January 6th.  But better we see them for what they are than go on pretending they stand for any legitimate policies.  Well before Trump came on the scene, the Republicans (think Mitch McConnell in particular) had become the party of “no,” the party of obstruction when it comes to the issues that really matter, such as healthcare, infrastructure, climate change, repairing our COVID-damaged economy, and most importantly, achieving something remotely resembling racial and economic equality.  If there’s anything the insurrectionists at the U.S. Capitol, a bunch of white nationalists who want to “take back” what they believe is “their country,” oppose it’s racial and economic equality. (They scream “socialism” as loudly as they scream about the invasion at our Southern border.) I still maintain we need to feel their pain and hear their voice, but needless to say, if it was ever their country (and that’s questionable), we can never allow it to be so again.

When today’s so-called Republicans are asked to identify the most important issue facing the country, more than two thirds say “illegal immigration.” Although I remain disappointed and distressed at what is transpiring at our Southern border and wish we would do more to address the horrific problems in Central America that are fueling the influx, in the face of so many challenges, there’s no denying this sorry group of Trump supporters only cares about the threat of brown people, more of the “other” invading “their country.”