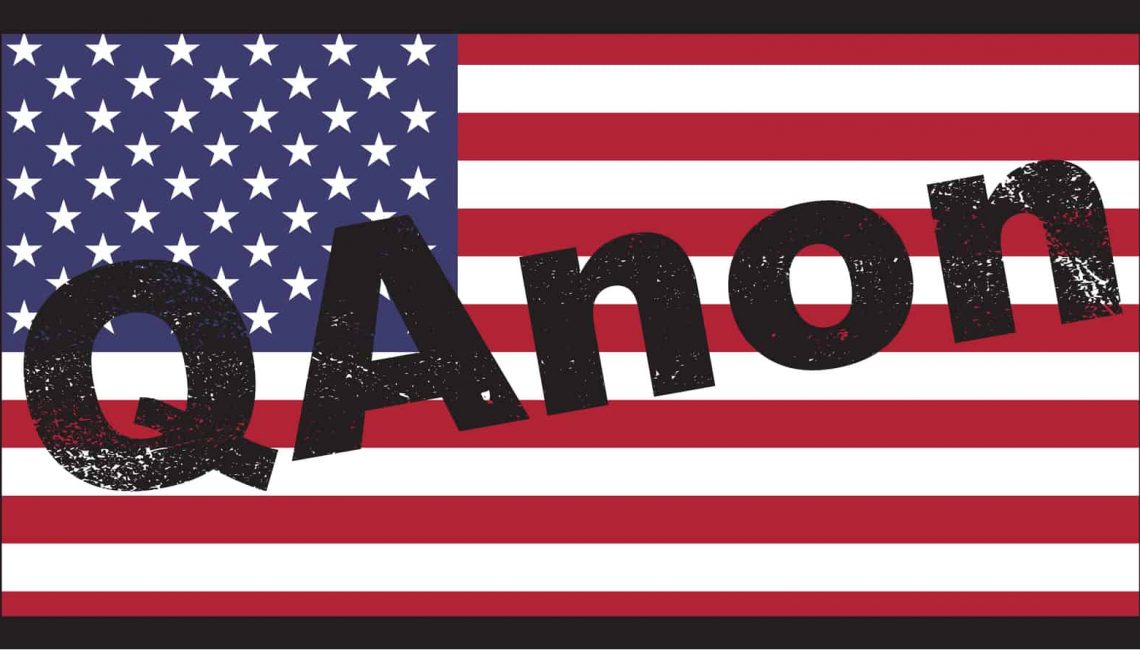 Regretfully, I am beginning to wonder if some people—that is, the MAGA crowd of Trump supporters—aren’t downright crazy.  I understand that Trump fed them the “big lie” that the election was “rigged” and all, but now they don’t even want to believe what they saw happen at the U.S. Capitol on January 6th, just like they don’t want to believe what they saw happen to George Floyd.  It’s apparent they don’t want to believe the simple truth—about almost anything.  And it seems directly related to the fact that, despite having advantages I didn’t have back in my day—the mid-nineteenth century, that is—they’re not happy with their lives, or the country, or just about anything in today’s world.  In fact, they’re angry at everything and everybody.  My father became wealthy planting cotton in the decade leading up to the Civil War, but I still grew up without electricity or running water, things everybody takes for granted today.  Okay, that explains why I think they’re more than a little spoiled, but not why they’re so damn crazy.

Every time I think the QAnon nonsense is finally going away, it’s back with a vengeance.  You can only blame so much on the people pushing these ridiculous conspiracy theories.  What sane, reasonably intelligent adult would believe that Democratic politicians and Hollywood celebrities are Satan-worshipping, cannibalistic pedophiles?  In my day, Southerners accused the abolitionists of doing the devils work, and abolitionists accused slaveholders of being sinners, but I don’t recall any cannibalistic pedophiles on either side of the conflict.  The fact is, if the MAGAs weren’t desperate to believe these bizarre conspiracy theories, they would be dismissed out of hand.  The question is WHY they’re so desperate.

MAGAs Reject the Modern World and Want to Live in a Fantasy Land.

Many of the same people who believe the pedophile nonsense refuse to be vaccinated against COVID because they’re convinced a rich dude named Bill Gates wants to plant a computer chip inside them to track their whereabouts.  What a shame that people will die needlessly because they are so deluded and reject modern science, just as they reject just about everything.  Back in my day, we had no vaccines, and people died like flies from horrible diseases like cholera and yellow fever.  As for Bill Gates, the sad truth is that neither he nor the vast majority of very rich and powerful people like him could care less about QAnon believers, let alone their location at any given time.  I fear that’s part of the problem, the answer to the question of WHY these people are so anxious to reject reality.  They increasingly know they are being left behind and don’t matter—at least not unless they succeed in bringing down our democracy, as they very nearly did January 6th.

MAGA’s like to accuse Democrats of being “socialists,” which at least represents an update from the old accusation of communism that was so popular in the 1950s and 60s.  They scream about socialism, but given their rejection of the modern world and the skills necessary to participate in the new economy, a lot of these people should pray for socialism.  Looking at the crowd who invaded the Capitol, in fact, it’s hard not to wonder if many of them only survive based on government programs they take for granted. (You know, like the guy at his congressman’s townhall who shouted “get your damn government hands out of my Medicare!”)

I’ve spoken before about the MAGAs being reluctant to accept the realities of the modern world and wanting to live in a never-never land where white Americans ruled supreme and could do no wrong.  When they scream “it’s OUR country,” it’s because they fear it no longer is—and they can’t blame immigrants and people of color for pushing them out.