The Anger is Frightening! 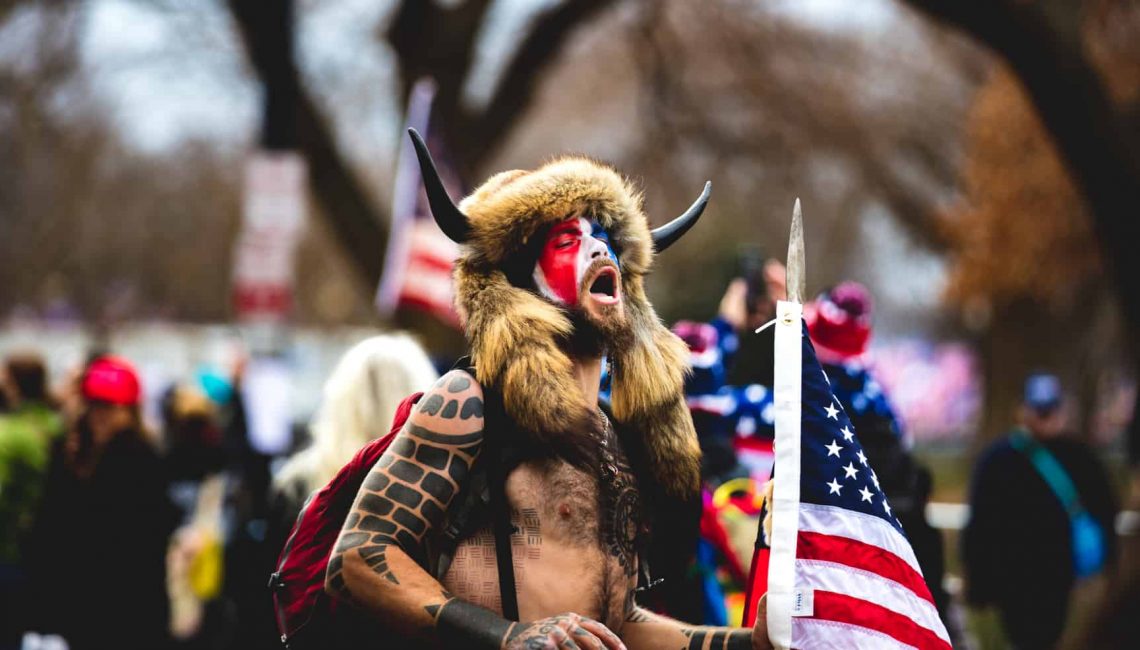 It has now become evident that what happened at the U.S. Capitol on January 6th was quite literally an attempt to overthrow our government.  Our Vice President was only 100 feet from being hanged and it’s clear the rioters had it in for House Leader Pelosi as well as any lawmakers, whether Democrat or Republican, who didn’t want to overturn the election in Trump’s favor. (Some of you may say that Pence had it coming based on four years of shameless sycophancy to Trump, but let’s “go high,” as Michelle Obama said.)

Have you seen the news footage and those videos of what happened inside the Capitol during those two hours it was occupied?  Did you ever see such angry people?!  Their raging misplaced anger is perhaps even more frightening than the evil deeds they intended to carry out.  As sympathetic as I am with many members of the white working class, I would suggest most of these people have very little to be angry about except losing their white privilege in what is becoming a multi-racial, multi-cultural society.

We’ve heard a lot of phrases like “coup attempt” and “threat to our democracy” these last couple of weeks, but in simplest terms, those self-described “patriots” have a lot of brazen gall to think they could overturn the will of the 80+ million Americans who voted for Joe Biden and Kamala Harris because it suited them.  Putting aside the many ways they broke the law and the horrors they intended to commit in the name of their leader, Donald Trump, what possibly makes them think those other 80+ million people would be happy to sit back and have their own votes overturned?  Why do these people think their opinions and beliefs should dominate those of the majority? To call this obnoxious audacity a symptom of “white privilege” is to flatter it.

These People’s Only Grievance is Losing their White Privilege

In addition to believing Trump’s “Big Lie,” of course, a good many of the people who invaded the Capitol undoubtedly think the opposition is comprised primarily of Blacks, Hispanics, Asians and other various “others” whose votes shouldn’t count as much as their own.  This mentality not only has its roots in Jim Crow, when the African American vote was systematically suppressed, it is the same logic that supports the Electoral College based on its favoring smaller, usually more rural and thus more Republican states, “real America” as good ol’ Sarah Palin coined it. Some of them have come right out and said they support the Electoral College because it protects them from being pushed around by the nasty, liberal, coastal “elites.” Again, I ask, why do they think their vote should count more than those of their fellow citizens?

Although now relegated to Mar-a-Lago, President Trump has been so obsessed over his election loss and overthrowing the government that he and his incompetent administration have all but ignored the COVID pandemic, which is now killing over 3,000 Americans a day, no doubt the result of people’s ill-advised behavior during Christmas and New Years.  Not surprisingly, the vaccine rollout is way behind schedule and in a compete state of disarray, apparently the result of the administration’s usual incompetence.  While all this is going on, almost a million people filed for unemployment last week, and right now there is no end in sight to the economic carnage facing the country until the new administration is up and going.  We know that Trump wants to stay in office to maintain power and avoid financial ruin and criminal prosecution but—as so many of us have pointed out—otherwise he seems to have no desire to perform any aspect of the job, never mind committing sedition and ignoring his oath to uphold and protect the Constitution.

If anyone has ever deserved to be impeached AND convicted in the Senate, it’s Donald Trump.