Another Wake Up Call 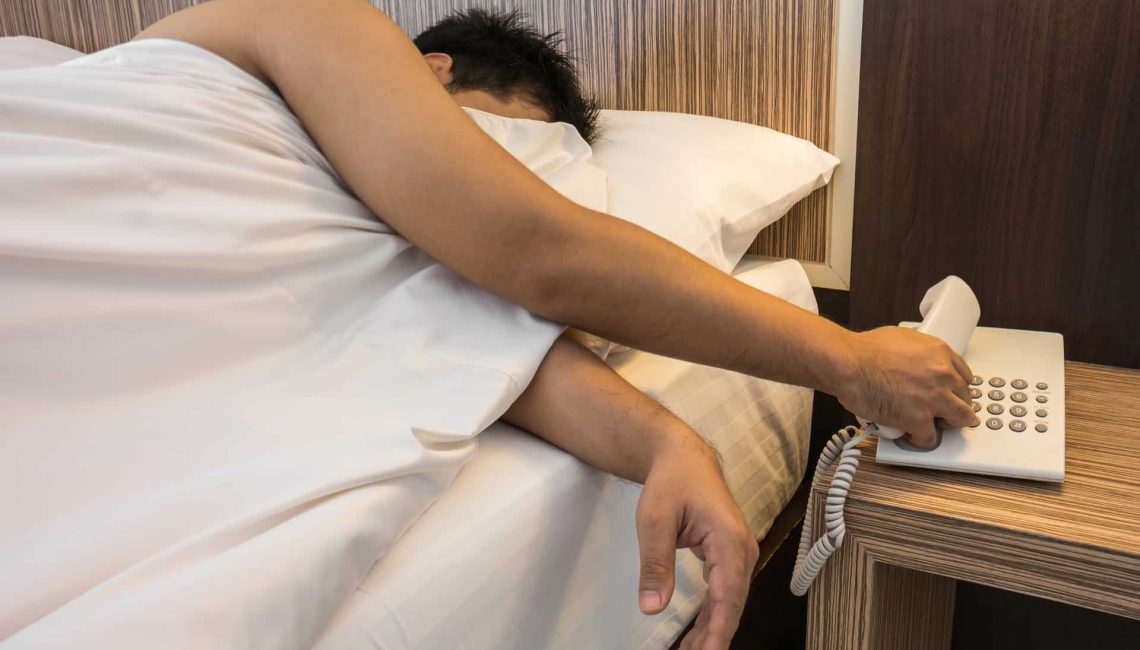 What happened in Texas last week is one more painful, embarrassing disaster for our country, another one of those terrible events that some inevitably refer to as a “wake-up call.” How many more wake-up calls are going to find us unprepared and ill-equipped?  I for one think it’s high time we all woke up!  Please explain to this humble spirit why people are freezing to death without electricity, safe running water, or even enough food to eat in 21st century America.  What a pitiful, dysfunctional mess!

Given our country’s recent track record, it’s clear we never adequately plan or prepare for anything, or certainly not a record-setting cold spell, a deadly pandemic, a Russian cyberattack, or even an insurrection at the U.S. Capitol.  Despite all our technology, it feels like nothing in the whole country works anymore, at least not to the benefit of most of our citizens.  Surely only a miracle enabled us to send a “rover” robot to Mars last week.

What we have is a total breakdown of government and its ability to provide for its people.  As per usual, in the case of the calamity in Texas there’s a lot of blame to go around and everyone is pointing their finger at everyone else, but the scenario is all too similar to the COVID pandemic—our government and our public officials aren’t capable of helping us when we need them most.  I’m sorry to sound simplistic, but too many public servants have forgotten—or don’t care!—that it’s their job to serve the people whose taxes pay their salaries.

Cruz and Abbott Should Be in Charge of the Flint, Michigan Water Supply!

The ultimate example, of course, is Texas senator Ted Cruz, who went off on a holiday to Cancun while his constituents froze—talk about inequality!  And Texas governor Abbott not only passed the buck on to ERCOT (The Electric Reliability Council of Texas, which might now benefit from a name change!) but tried to blame the Green New Deal and the shortcomings of wind and solar energy.  In truth, wind and solar only account for about 10% of the state’s energy supply and were in no way to blame for what happened.  No portion of the Green New Deal has yet become law, and certainly not in Texas, but facts of that sort won’t phase a desperate Republican governor looking for scapegoats.  Cruz and Abbott should both resign.  They would both be better off if they were put in charge of the Flint, Michigan water supply—that other monument to Republican incompetence and irresponsibility—where they could devote themselves fulltime to poisoning and destroying the lives of poor Black people.

I’ve spoken of my cousin Henry before, Senator Henry Clay of Kentucky, known in his time (Jacksonian America, that is) as the “great compromiser.”  In addition to postponing the Civil War by some 30 years by devising compromises between North and South (and thus, regrettably, prolonging slavery), Henry was also the father of the “American System,” which, along with protection of American industries and a national bank, included the federal government building roads and bridges and canals to help the country grow.  In other words, Henry believed in the power of government to make people’s lives better and recognized that improving infrastructure—something now falling apart in modern-day America, and of which the Texas energy grid is such a tragic example—is a good way to do so.

Unfortunately, today’s Republican Party is so beholden to big business—including the fossil fuel industry, which all but runs the state of Texas—and so the party of “no” that they are incapable of embracing the power of government to help their constituents when they need it most.  A lot of today’s Republican politicians—including Mitch McConnell, who claims to be an admirer of his fellow Kentuckian—could learn a thing or two from good ol’ Cousin Henry.