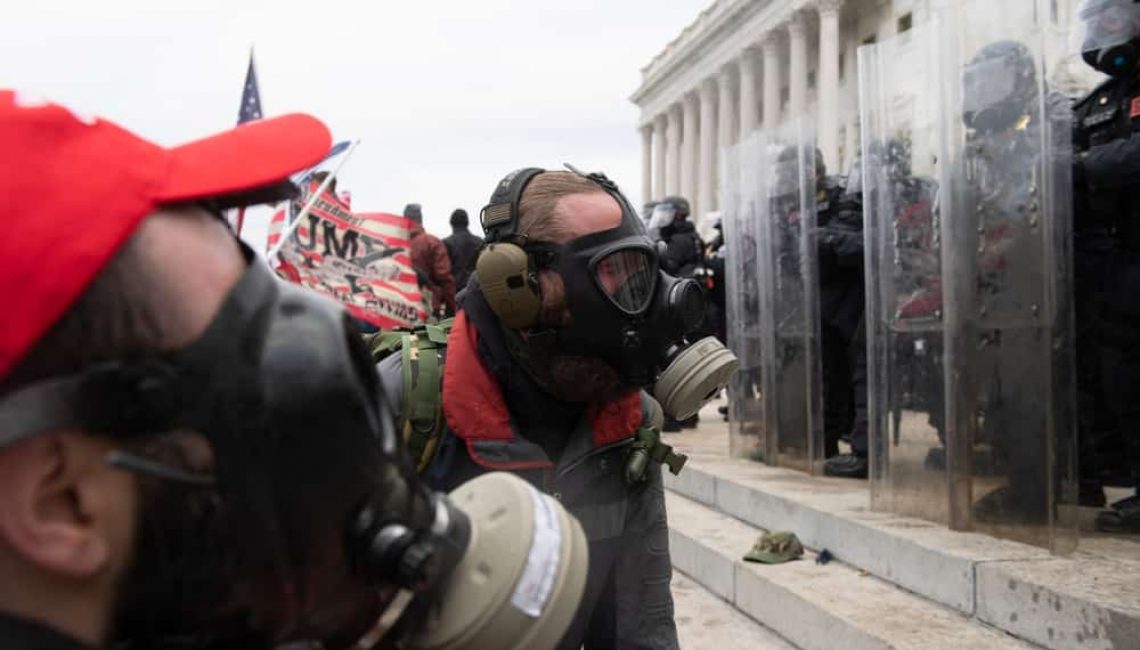 Before I begin, please accept my usual apology for once again using the term “white trash,” an expression that deeply offends my egalitarian grain.  While it’s true I was the son of a slaveholder in the antebellum South, I was also raised to respect the “common man,” as poor white people were often referred to back then. But as I’ve said before, if smearing human excrement on the walls of the US Capitol isn’t trashy, I don’t know what is!

My first reaction to the events of January 6 was to point out how the WHITE insurrectionists at the Capitol were treated very differently than the BLACK Lives Matter protestors at the White House the previous summer.  And while there remains more to be learned as to why the Capitol was so poorly defended that day, including why it took the National Guard so long to arrive, everything we’ve heard at the Senate hearings this past week has only increased suspicions that what happened was no accident.  The question of whether there was an actual conspiracy to leave the Capitol undefended has yet to be answered amid all the finger pointing, but whatever we learn is only likely to make things worse.

In the meantime, the rioters who have already been arrested continue to spout off endless delusions about what happened that day, including comparing their “patriotic” actions to the Boston Tea Party and the American Revolution of 1776.  I get the impression that for a lot of the people who invaded the Capitol that day, being a “patriot” (perhaps their favorite word!) means freedom to do whatever they want.  According to your humble spirit’s Webster’s dictionary, a “patriot” is someone who loves, supports and defends his or her country and its interests, not someone who desecrates its Capitol building and attempts to overthrow the government.

The Question Still Remains if there was a Conspiracy to Leave the Capitol Undefended.

The rioters remain in denial, and that denial drips of white privilege, despite their ilk’s blanket denial that white privilege exists. QAnon Shaman (the dude with the horns and the animal pelts) even expects to gain sympathy because he stopped his fellow insurrectionists from stealing muffins from the Senate breakroom.  Does our friend the shaman ever stop to consider how many Black men are in prison, how many Black lives are ruined by our unjust justice system, how many families destroyed?

I get the feeling that some of these people are beginning to catch on to the fact that Trump and his fellow instigators played them for suckers.  Most of them actually believed that if he didn’t declare martial law he would grant them pardons.  Trump, of course, immediately denied any culpability and said the insurrectionists should be prosecuted to the full extent of the law.  Lord knows these people should pay the price for their actions, but it’s pretty unfair if they go to prison while Trump hangs out at Mar-a-Lago, raises money from more deluded suckers, and plots his political comeback (darn, he missed his big comeback as the 19th president).  I think we can all agree that no one deserves to pay a price for January 6th more than Donald Trump!

Believe it or not (but you can believe me, because I was there to see it!), the slaveholders who led the Confederacy in 1861 fancied themselves revolutionaries fighting a second American Revolution. And they managed to convince poor white soldiers that they were “rebels” fighting for their own freedom.  The tyranny they were fighting against wasn’t the English crown, but the prospect of losing what they considered their God given right to enslave other human beings for profit.  The slave-owning class had finally become so delusional that they could no longer distinguish “freedom” from their all-consuming greed and hubris.  It’s pretty scary that, for some people, “freedom” can mean whatever they want it to—and whatever they want to do.