The First Amendment is Under Attack 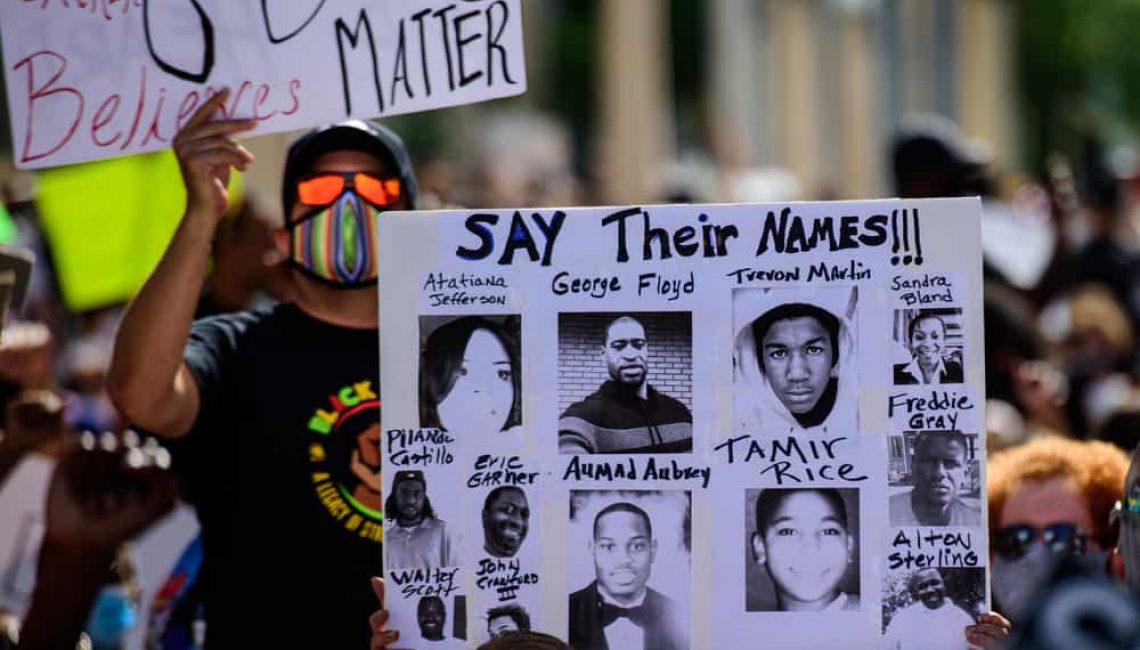 While most of us are celebrating justice for George Floyd and hope it represents a positive turning point for our country, a sizeable minority on the right continue to exhibit some of the most hateful racism and irrational fear of the “other” that I’ve ever witnessed during this humble spirit’s almost two-hundred years hanging about this planet.  Despite a preponderance of evidence against Derek Chauvin, the right-wing media has even claimed the guilty verdict was based on the jury’s fear that finding him innocent would lead to demonstrations and riots.  Putting aside the fact that Chauvin was clearly guilty as sin, please don’t forget what Martin Luther King said about riots being the language of the unheard.

I would like to be on record as supporting Representative Maxine Waters’s comments prior to the George Floyd verdict. Not only was she totally within in her rights to suggest demonstrators should “stay in the street” and become “more confrontational” if Derek Chauvin was acquitted, anyone who tells Jim Jordan to shut his obnoxious mouth is okay in my book. Talk about a seriously dumb white boy!

Now Republican-led state legislatures across the country are passing laws to prevent public demonstrations, the First Amendment be damned. (These are the same people, mind you, who become hysterical at anything they consider the slightest threat to the Second Amendment.)  They not only fear demonstrations will turn into riots, but they dread having to listen to the unpleasant voice of the unheard.  They not only fear the slave rebellion of their collective memory, increasingly they fear the “other” is “replacing” them.

Florida has even passed a bill absolving drivers of responsibility if they run down demonstrators, meaning it’s legal for a white person to kill a Black person if they feel threatened, thus giving them a license to kill, legalizing murder and skipping the inconvenient and time-consuming ritual of a lynching. (Could the white supremacist who killed Heather Heyer in Charlottesville avoided prosecution under this law?) It’s more than just turning a blind eye to injustice; it harks back to the days of slavery, when it was legal to kill a slave because they were considered property rather than human beings.  Hopefully the courts will strike these laws down for being unconstitutional, but their passage by Republican-led legislatures desperate to appease the wishes of their hate-filled, racist constituents is a sad commentary on our country.

We Can’t Just Cater to the Fear and Hatred of the Right-Wing.

In the meantime, hardly a day goes by without another shooting of a Black person by the police, one of the latest being the killing of Andre Brown Jr. in Elizabeth City, N. Carolina.  Although as of this writing many of the facts remain unknown, it appears to be one more display of unjustified police brutality.  Brown was shot in the back while trying to escape, despite it being illegal to fire on someone who is trying to get away if he poses no immediate threat.  The police were serving a drug-related search and arrest warrant, but Brown was unarmed and posed no danger to the police.

And once again there is the question of why so many officers were required to serve a warrant against a single individual. (Seven deputies have been placed on administrative leave, two have resigned, and one took retirement.)  This is all too similar to when four police officers were required to arrest George Floyd for trying to pass a counterfeit $20 bill, or when Eric Garner was arrested (and killed) by four officers for selling cigarettes without a license.

This terrible, often deadly overkill attests to what (who) our society values and what (who) it shuns and fears.  We should all remember that while Eric Garner was being killed for selling cigarettes, directly across the Hudson River on Wall Street, no (white) executives had gone to jail for their role in causing the 2008 financial crisis or the Great Recession that followed.

Unfortunately, rather than doing anything constructive to remedy this dismal state of affairs, we’re putting more laws on the books to satisfy the insatiable fear and hatred of right-wing white America.