Americans Can Always Be Counted on To Do the Right Thing, After They’ve Tried Everything Else 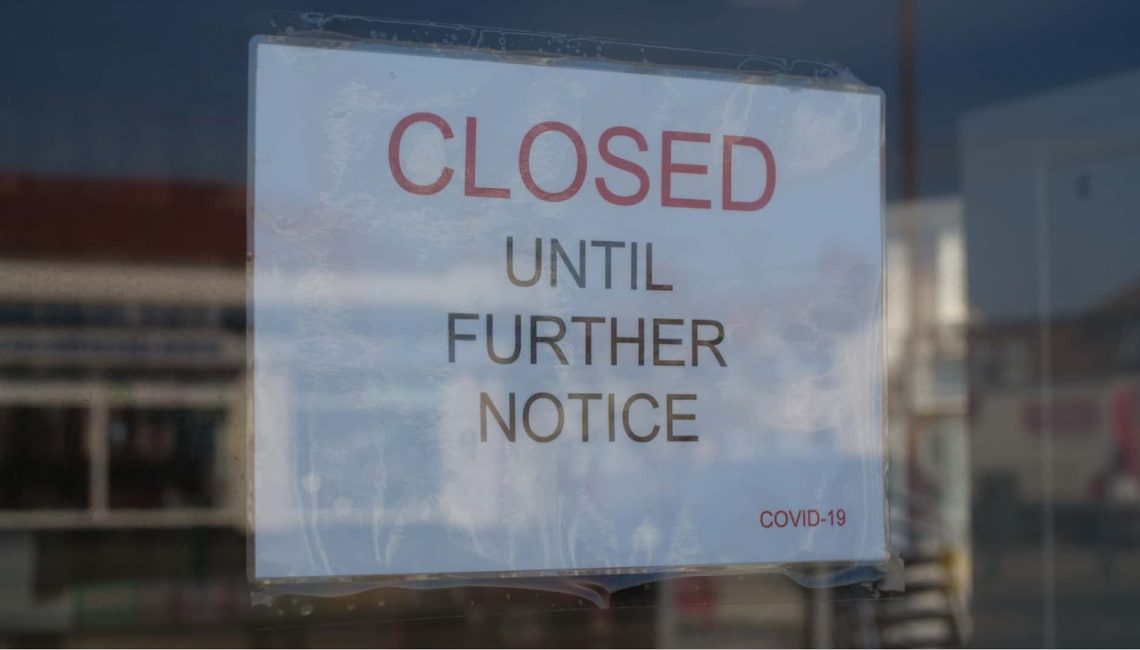 “The Americans can always be counted on to do the right thing, after they’ve tried everything else.” That’s what British Prime Minister Winston Churchill said of his greatest ally during World War II.  But seemingly remaining in a perpetual state of denial when it comes to the COVID-19 pandemic, President Trump doesn’t try “ANYTHING.” He says “It is what it is” and blames everyone else.

What little the U.S. has tried in an effort to defeat the virus, we haven’t done it not long enough or well enough to see results.  We briefly shut down, but while that was long enough to destroy the economy, it wasn’t long enough to defeat the virus. The country seems to have finally come around to the necessity of wearing masks, but many states still don’t have mandates in place, and everyone has not complied as they should (especially those visiting Sturgis, South Dakota this week!). When I think of the sacrifices Americans made during the Civil War, World War II, and numerous other times in our history, it’s a pretty sad commentary that so many people aren’t willing to sacrifice their “personal freedom” by wearing a mask on behalf of their fellow citizens.  If in the beginning, people suspected the virus was a hoax or a left-wing conspiracy, clearly such notions have long since been debunked.

Despite President Trump’s claims to the contrary, our testing and contact tracing are still woefully inadequate.  Although testing is now generally available nationwide, it often takes as long as ten days to get results, despite results being all but useless after three days.  In addition to a shortage of chemicals and supplies, without a federal testing program in place, the labs have no incentive to speed up the process.  As it now stands, the government is wasting millions on useless tests while President Trump touts the country’s success in testing.  The fact that we already have so many cases and the test results are so often delayed, usually makes contact tracing impossible.

Like President Trump, a good portion of the country seems to be wishing the virus will go away, assuming they aren’t denying its existence entirely.  At the rate we’re going, we’d better hope that optimistic predictions for a vaccine coming sooner rather than later prove correct.  Otherwise we’re staring into an abyss.  The virus will eventually go away as the President so often predicts, but only after tens of thousands of Americans have died unnecessarily.

“It is what it is” because President Trump hasn’t done the right thing!

In the meantime, President Trump accuses his Democratic opponent, Joe Biden, of being against God and guns.  But right now, the greatest threat to the American people is the COVID pandemic, something neither God nor guns is likely to fix.  No number of guns (there are currently estimated to be almost 400 million in the U.S.) will save Americans from dying at a rate of more than 1,000 a day, probably resulting in more than 300,000 total fatalities by year’s end.  And why does the president, probably the least religious, God-fearing man ever to hold the office, think it’s appropriate to invoke God’s name and question his opponent’s faith?  Why the President and so many Americans, mostly that good old “base” of his, equate “God and guns” is something this humble spirit still finds hard to grasp.

Those who turn to God instead of science to save them from the virus are sorely misguided.  If they think they will pray the virus away or be protected by the Blood of Jesus, they are mistaken.  If I might offer the God and guns crowd some tried and true advice: God helps those who help themselves.  Unfortunately, under the leadership of the “It is what it is” President, the U.S. has totally failed to help itself.